Kassie Siegel: How Obama Can Fight Climate Change
LOGIN
Sunday, December 4, 2022
Top Posts
What’s Up With the Nazi “Black Sun” Rune Wheel?
Elizabeth Clare Prophet Claimed To Be ‘Clairvoyant’
The Eightfold Path of Denial of Death
Why I Left The Radical Secular Podcast
Miss R*EVOLutionaries: Panel Discussion
Money Is Not A “Shared Fiction”
Beliefs About God Won’t Make You Moral
This Is Not Fine!
Wealth Concentration Leads to Feudalism
Is Something Unclear About What’s Wrong With America?
SUBSCRIBE
Archive 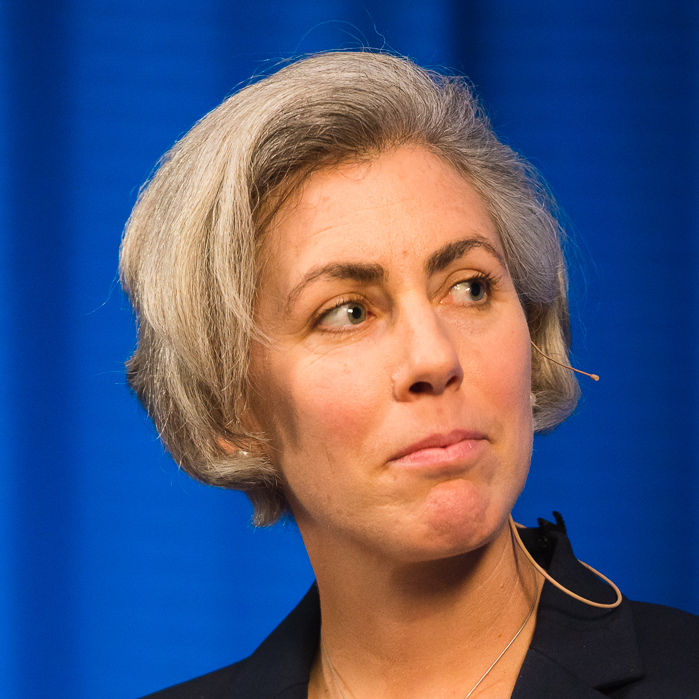 Kassie Siegel is director of the Center for Biological Diversity’s Climate Law Institute. Her work consists of developing and implementing campaigns for the reduction of greenhouse gas pollution and the protection of plants and animals threatened by global warming. In 2008, Siegel wrote the petition and litigated the cases that resulted in protection of the polar bear under the Endangered Species Act. Prior to attending Berkeley’s Boalt Hall School of Law and working for the Center, she was a natural-history guide leading wilderness trips in Alaska. Siegel is a frequent blogger for The Huffington Post and has recently published an article on some immediate steps our government can take to combat climate change. These included using the Clean Air Act to put a cap on pollution for greenhouse gases, ending fossil fuel development on public lands, and denying approval of the Keystone Pipeline.