Robert Parry: America’s Stolen Narrative
LOGIN
Sunday, December 4, 2022
Top Posts
What’s Up With the Nazi “Black Sun” Rune Wheel?
Elizabeth Clare Prophet Claimed To Be ‘Clairvoyant’
The Eightfold Path of Denial of Death
Why I Left The Radical Secular Podcast
Miss R*EVOLutionaries: Panel Discussion
Money Is Not A “Shared Fiction”
Beliefs About God Won’t Make You Moral
This Is Not Fine!
Wealth Concentration Leads to Feudalism
Is Something Unclear About What’s Wrong With America?
SUBSCRIBE
Archive 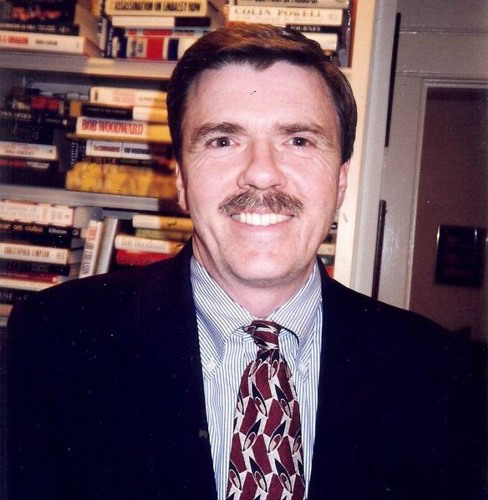 Robert Parry is an American investigative journalist who received the George Polk award for National Reporting in 1984. He was widely recognized for his work with the Associated Press on the Iran-Contra story and uncovering Oliver North’s involvement. He founded Consortium News in 1995. Parry’s most recent work, America’s Stolen Narrative: reframes key chapters of American history by exploring past events that still drive the U.S. political narrative.