Sex At Dawn: Dr. Christopher Ryan
LOGIN
Monday, December 5, 2022
Top Posts
What’s Up With the Nazi “Black Sun” Rune Wheel?
Elizabeth Clare Prophet Claimed To Be ‘Clairvoyant’
The Eightfold Path of Denial of Death
Why I Left The Radical Secular Podcast
Miss R*EVOLutionaries: Panel Discussion
Money Is Not A “Shared Fiction”
Beliefs About God Won’t Make You Moral
This Is Not Fine!
Wealth Concentration Leads to Feudalism
Is Something Unclear About What’s Wrong With America?
SUBSCRIBE
Archive 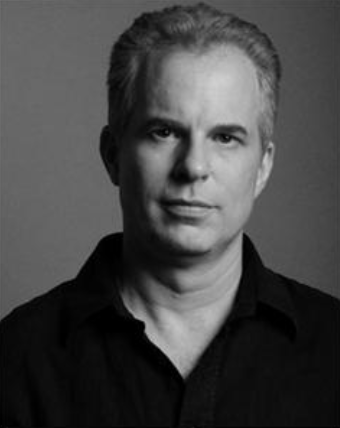 Dr. Christopher Ryan is an author and psychologist who received a BA in English and American literature from Saybrook University in San Francisco, California. He has held a number of odd jobs throughout his life which include gutting salmon in Alaska, teaching English to prostitutes in Bangkok and self-defense to land-reform activists in Mexico, managing commercial real-estate in New York’s Diamond District, and helping Spanish physicians publish their research. Eventually Ryan began to focus on doctoral studies in psychology and trying to distinguish the human from the cultural. His most recent work is the 2010 publication Sex At Dawn: The Prehistoric Origins of Modern Sexuality. In Sex at Dawn, Ryan and coauthor Cacilda Jethá “debunk almost everything we ‘think we know’ about sex” while exploring how our promiscuous past haunts our current struggles regarding monogamy, sexual orientation, and family dynamics. His work has earned him media appearances on MSNBC, Canada’s CBC-TV, Oprah Radio, CNN, NPR, The Washington Post, Time, Newsweek, The Atlantic, Outside magazine, Salon.com, Seed.com, Big Think, and Andrew Sullivan’s Daily Dish blog while also appearing in numerous international newspapers and television programs. He is also a frequent contributor to Psychology Today and Huffington Post.