Solar Done Right: Ceal Smith
LOGIN
Monday, December 5, 2022
Top Posts
What’s Up With the Nazi “Black Sun” Rune Wheel?
Elizabeth Clare Prophet Claimed To Be ‘Clairvoyant’
The Eightfold Path of Denial of Death
Why I Left The Radical Secular Podcast
Miss R*EVOLutionaries: Panel Discussion
Money Is Not A “Shared Fiction”
Beliefs About God Won’t Make You Moral
This Is Not Fine!
Wealth Concentration Leads to Feudalism
Is Something Unclear About What’s Wrong With America?
SUBSCRIBE
Archive 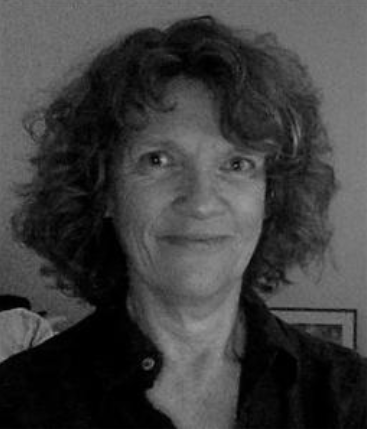 Ceal Smith is an activist, consultant, and writer from Northern California. She received a Masters of Science in Ecology & Evolutionary Biology from the University of Arizona and a Bachelor of Arts in Environmental Studies from UC Santa Cruz. Smith has worked as a field ecologist, endangered species and environmental compliance expert, researcher and policy-strategy-media analyst for private, public and nonprofit organizations. Her focus centered on helping grassroots groups throughout Colorado protect their communities from destructive fossil fuel, nuclear and industrial energy development.

Smith founded the Renewable Communities Alliance in 2009. This nonprofit organization was her response to destructive large-scale industrial solar development and the need for sustainable and equitable renewable energy alternatives. A year later, Smith helped create a coalition of public land activists, solar power experts, and biologists called Solar Done Right. Their primary purpose of this group was to urge the mainstream environmental movement and the public to work toward generating distributed renewable energy power in the built environment. Smith spent 6 years in San Luis Valley, Colorado before returning to Tucson, Arizona in 2012.