The Fiscal Cliff: Kenneth Thomas
LOGIN
Sunday, December 4, 2022
Top Posts
What’s Up With the Nazi “Black Sun” Rune Wheel?
Elizabeth Clare Prophet Claimed To Be ‘Clairvoyant’
The Eightfold Path of Denial of Death
Why I Left The Radical Secular Podcast
Miss R*EVOLutionaries: Panel Discussion
Money Is Not A “Shared Fiction”
Beliefs About God Won’t Make You Moral
This Is Not Fine!
Wealth Concentration Leads to Feudalism
Is Something Unclear About What’s Wrong With America?
SUBSCRIBE
Archive 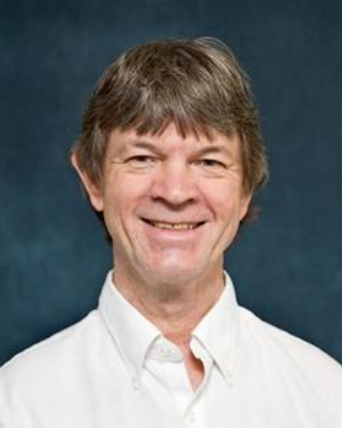 Professor Thomas is an author, blogger, and political scientist who has written extensively on competition for investment, subsidies and multinational corporations. Thomas received his education at Princeton University (BA, Philosophy), the University of Memphis (MA, Political Science) and the University of Chicago (Ph.D., Political Science). He currently works as Professor of Political Science and Fellow at the Center for International Studies and Programs at the University of Missouri in St. Louis. In October 2000 Thomas published his second book Competing for Capital: Europe and North America in a Global Era. In this book, he analyzes the negative effects of underwriting big business, including reduction in economic efficiency, shifting of tax burdens, worsening of economic inequalities, and environmental degradation. He also discusses the powers granted to the European Union’s governing European Commission for controlling subsidies and draws on data to show that those efforts are paying off. Similarly, Thomas analyzes North America and draws on data to suggest that U.S. subsidies to business are only continuing to increase. Thomas published his third book Investment Incentives and the Global Competition for Capital in 2011. In this work the author continues to delve into the battle of national, state, and local governments to attract investment.