Dr. Jack Rasmus: Obama’s Economy
LOGIN
Monday, December 5, 2022
Top Posts
What’s Up With the Nazi “Black Sun” Rune Wheel?
Elizabeth Clare Prophet Claimed To Be ‘Clairvoyant’
The Eightfold Path of Denial of Death
Why I Left The Radical Secular Podcast
Miss R*EVOLutionaries: Panel Discussion
Money Is Not A “Shared Fiction”
Beliefs About God Won’t Make You Moral
This Is Not Fine!
Wealth Concentration Leads to Feudalism
Is Something Unclear About What’s Wrong With America?
SUBSCRIBE
Archive 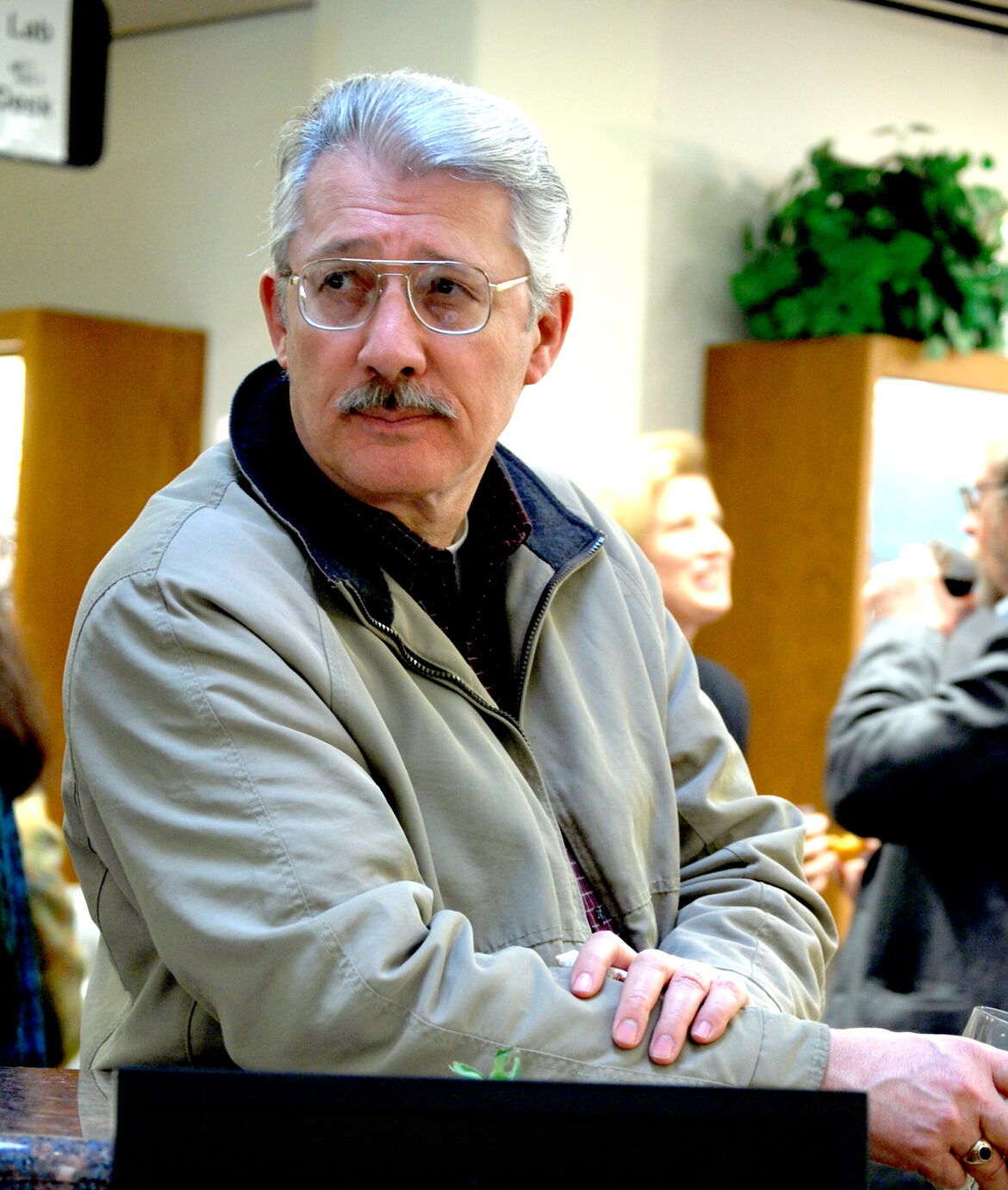 Dr. Jack Rasmus is an author and economist who currently teaches at St. Mary’s College and Santa Clara University in California. He has written several books on economics starting with his 2006 publication titled The War At Home: The Bush-Corporate Offensive Against American Workers and Their Unions. The War At Home served as a 536 page analysis of 20th century economic restructuring and corporate injustice and was followed up by The Trillion Dollar Income Shift—Essays on Income Inequality in America. Rasmus’ most recent book Obama’s Economy: Recovery For The Few further investigates America’s financial instability and the current recession. The author’s analysis of our economy is often critical and emphasizes the shortcomings of the recent stimulus.

The Importance of Strategic Voting

So You Hate The Space Billionaires?

Money Is Not A “Shared Fiction”