Robert Greene: Strategy, Power, and Seduction
LOGIN
Monday, December 5, 2022
Top Posts
What’s Up With the Nazi “Black Sun” Rune Wheel?
Elizabeth Clare Prophet Claimed To Be ‘Clairvoyant’
The Eightfold Path of Denial of Death
Why I Left The Radical Secular Podcast
Miss R*EVOLutionaries: Panel Discussion
Money Is Not A “Shared Fiction”
Beliefs About God Won’t Make You Moral
This Is Not Fine!
Wealth Concentration Leads to Feudalism
Is Something Unclear About What’s Wrong With America?
SUBSCRIBE
Archive 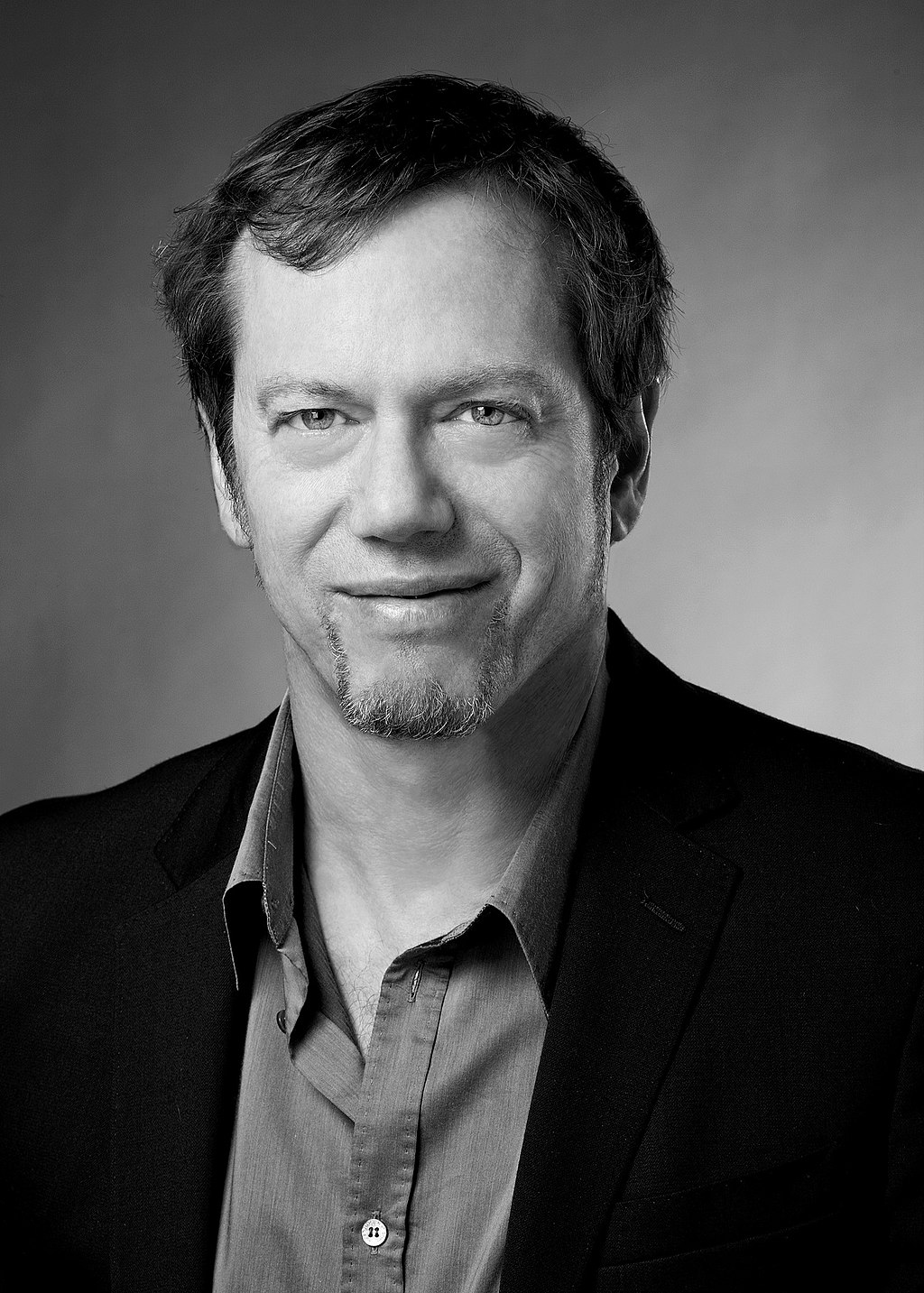 Robert Greene is an American author best known for his books on strategy, power, and manipulation. His professional debut, a 1998 book called The 48 Laws of Power, was extremely successful and sold over 1,000,000 copies in the U.S. alone. Greene’s subsequent releases enjoyed similar success and included titles such as The Art of Seduction and The 33 Strategies of War. In addition to his writing, Greene has worked as an adviser to film producer Brian Grazer, American Apparel CEO Dov Charney, and marketing expert Ryan Holiday. In 2009 Greene released his fourth book, The 50th Law, which presented his ideas on power  in context of the life of rapper 50 Cent. The author currently resides in Los Angeles.