Brian Dunning: Skeptoid Science Writer
LOGIN
Sunday, November 27, 2022
Top Posts
What’s Up With the Nazi “Black Sun” Rune Wheel?
The Eightfold Path of Denial of Death
Elizabeth Clare Prophet Claimed To Be ‘Clairvoyant’
Why I Left The Radical Secular Podcast
Miss R*EVOLutionaries: Panel Discussion
Money Is Not A “Shared Fiction”
Beliefs About God Won’t Make You Moral
This Is Not Fine!
Wealth Concentration Leads to Feudalism
Is Something Unclear About What’s Wrong With America?
SUBSCRIBE
Archive 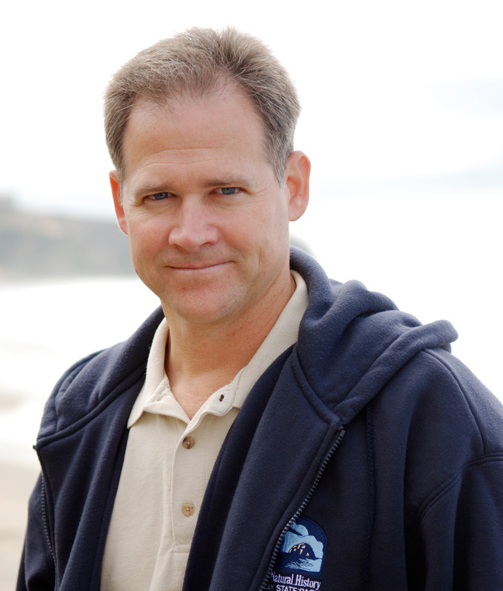 Science writer Brian Dunning is the host and producer of the podcast Skeptoid: Critical Analysis of Pop Phenomena. (skeptoid.com). Applying critical thinking to urban legends and popular pseudoscientific subjects promoted by the mass media. Skeptoid has a weekly audience of 156,000 listeners. Brian is also the author of four books based on the podcast. A computer scientist by trade, Brian uses new media to showcase the rewards of science and critical thinking. He has appeared on numerous radio shows and television documentaries, and also hosts the science video series inFact with Brian Dunning. (infactvideo.com). He is a member of the National Association of Science Writers.