Troy Boyle: The National Atheist Party
LOGIN
Sunday, November 27, 2022
Top Posts
What’s Up With the Nazi “Black Sun” Rune Wheel?
The Eightfold Path of Denial of Death
Elizabeth Clare Prophet Claimed To Be ‘Clairvoyant’
Why I Left The Radical Secular Podcast
Miss R*EVOLutionaries: Panel Discussion
Money Is Not A “Shared Fiction”
Beliefs About God Won’t Make You Moral
This Is Not Fine!
Wealth Concentration Leads to Feudalism
Is Something Unclear About What’s Wrong With America?
SUBSCRIBE
Archive 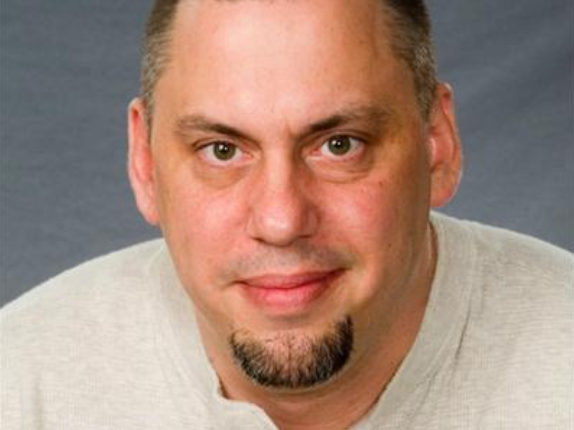 Troy Boyle is the president of the National Atheist Party. Tune in May 20, 2012 at 6pm Pacific/ 9pm Eastern.

The National Atheist Party is a Constitutional Party dedicated to the preservation of the Founding Father’s vision of a secular nation. We are a progressive secular political movement whose current incarnation is as a non-profit 527 political organization. As we grow and evolve, we intend and expect to develop into a full-fledged political party. We are assembled for two important reasons: to give a political voice to U.S. atheists, who have never enjoyed political representation before; and to stand athwart those elements and groups that would seek to undermine the secular foundations of this great country.

Lou Grinzo: The Cost of Energy

Matt Staggs: Why do people believe?