Matt Drudge Incessantly Lies With Headlines About the Climate
LOGIN
Monday, December 5, 2022
Top Posts
What’s Up With the Nazi “Black Sun” Rune Wheel?
Elizabeth Clare Prophet Claimed To Be ‘Clairvoyant’
The Eightfold Path of Denial of Death
Why I Left The Radical Secular Podcast
Miss R*EVOLutionaries: Panel Discussion
Money Is Not A “Shared Fiction”
Beliefs About God Won’t Make You Moral
This Is Not Fine!
Wealth Concentration Leads to Feudalism
Is Something Unclear About What’s Wrong With America?
SUBSCRIBE
Archive

Matt Drudge Incessantly Lies With Headlines About the Climate

The damage is incalculable 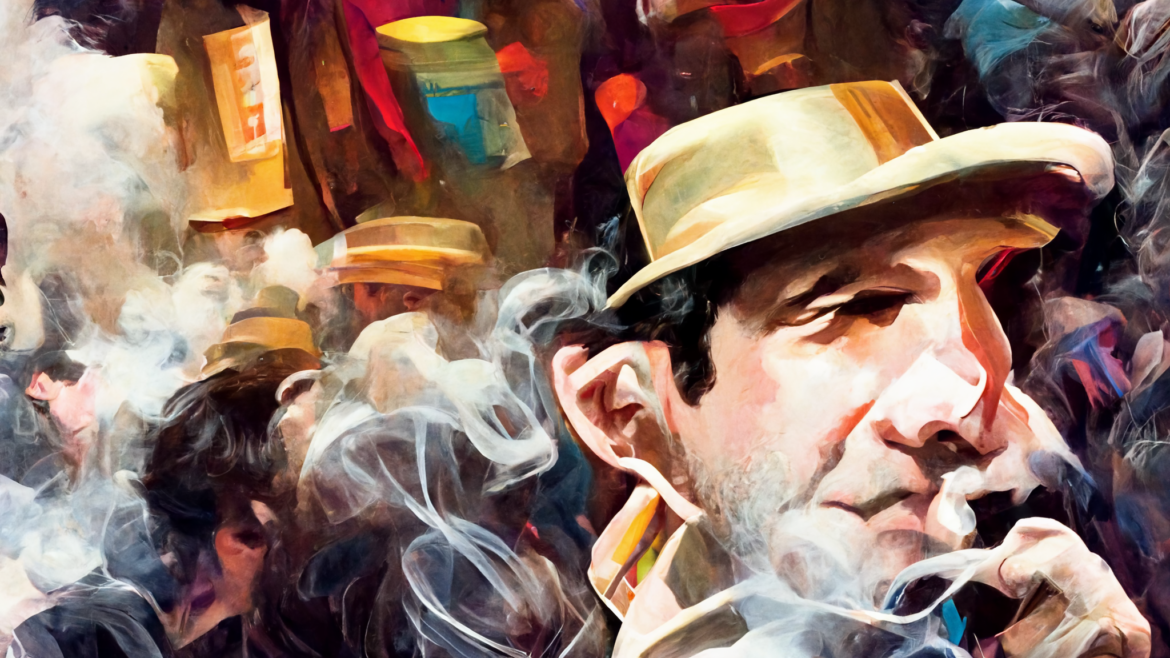 As one of the most powerful liars in the world, Matt Drudge takes perverse pleasure in twisting facts to fit his right-wing denialist agenda. He’s got this down to a fine art, cherry-picking and sometimes re-writing actual headlines from newspapers around the world. He editorializes by the way he groups stories, often making it seem like there is a groundswell of evidence for his tea-party talking points. It’s a hell-in-a-handbasket approach, with breathless exploitation of every possible logical fallacy (which gets him a direct line to the paleo-Republican amygdala). Add a dose of mean-spirited schoolyard taunts, and you have the essence of the Drudge Report.

All that hyperbole gets him tens of millions of page-views daily and a virtual lock on the news cycle. Proving that a free press is not much of a guarantee of anything, except that those who shout what people want to hear in the loudest voice, control the conversation.

Drudge can be counted on to trumpet every major or minor storm. Never mind what’s happening with the climate, he locks his jaws onto every degree of winter weather like it was a hunk of red meat.

‘RECORD STORM BLANKETS MIDWEST…BLIZZARD…ICE STORM…CHILL MAP…THOUSANDS WITHOUT POWER. “See, I told you so!” And if some climate protest ever gets snowed out, he’ll tell you all about it with self-righteous derision. When nature turns on the oven, and it’s above 40 Celsius (104 F) like it has been in Australia the past day or so, Drudge is silent.

His usual cherry-picking is bad enough. But today, that was punctuated by something even more insidious–outright lying. How do you lie with a headline? By grouping it with others and fostering deliberate semantic confusion about the facts.

What a bunch of buffoons!!!! Right? Those stupid scientists, always contradicting themselves.

The first headline linked to a story in Science Daily.

Wow, I thought, that’s unusual, since it’s well-known that CO2 has gone from pre-industrial levels around 265 ppm to the current 389 ppm. What’s up? I was expecting to read about how thousands of scientists had all collectively made an error in measurement, were now correcting it, and “the whole of climate science is being re-evaluated.”

The story is talking about the percentage of atmospheric carbon which remains in the atmosphere (about 45 percent) vs. that which gets absorbed by the ocean and other carbon sinks. As atmospheric CO2 concentrations have risen, what this means is that 55% of it is still being absorbed. That is expected to change as the oceans become saturated with the gas. So not only will ocean acidification get steadily worse, but the oceans will eventually lose their ability to absorb carbon altogether.

Drudge can read, he knows damn well the headline doesn’t mean what it seems to imply, yet he ran it anyway. If there is a definition of failed journalistic ethics, this is it. I’d go a step further and call it just plain evil.

However, some studies have suggested that the ability of oceans and plants to absorb carbon dioxide recently may have begun to decline and that the airborne fraction of anthropogenic carbon dioxide emissions is therefore beginning to increase.

To assess whether the airborne fraction is indeed increasing, Wolfgang Knorr of the Department of Earth Sciences at the University of Bristol reanalyzed available atmospheric carbon dioxide and emissions data since 1850 and considers the uncertainties in the data.

In contradiction to some recent studies, he finds that the airborne fraction of carbon dioxide has not increased either during the past 150 years or during the most recent five decades.

Given the stakes, what this study really means is that we have to be even more careful because we might be nearing a tipping point at which the oceans suddenly become too saturated to act as carbon sinks. At that point we would get more than a doubling of the portion in the atmosphere, leading to a non-linear increase and even faster temperature rise than expected. We really need to know if this is going to happen. If it does, it’s a problem so huge as to not even be able to be expressed in financial or human terms. The changing of the chemistry of the seas, which make up 3/4 of our planet’s surface poses an existential threat like no other. Essentially what this study documents is the incredible service we’ve enjoyed. Our oceans have, at no cost, removed over half of the human CO2 pollution from the atmosphere for the last two centuries.

This is something vital to our continued existence, and it may halt or reverse at any time. We need to know when that time might be, and we should all be very concerned, in a very personal way, about reaching it.

But thanks to Drudge, the GOP can toast the new decade tonight in blissful ignorance of our peril, because there’s been “no increase in the atmospheric carbon fraction.”

Hmm… Wait, where is your proof? Where is anybodies proof? “I studied how CO2 fluctuated…” Why does everybody only have graphs?

Because your lying, but you don’t know that. They are lying, and your just mindlessly copying what they say. It’s high time people quite just looking at phony statistics that any student who went to college and took a class on statistics could distort. Number 1 rule baby, correlation does not cause causation.

This is very simple, how much heat does CO2 add to the Earth? No, no doomsday prediction articles that give some absolutely bull graph. Tell me, how much would Earth’s temperature would change if the CO2 levels went to 1200 ppm? Can you tell me that? It’s a really small number, to give you a hint.

CO2 is about the only good thing we are doing to our environment, and yet it’s treated like an evil thing and covers all the bad, say, for example the real reason our oceans are in trouble and acidifying, plastic landmasses. Ignore what is the real problems with environment and blame it all on one scapegoat right? Wouldn’t actually want to research what really happens to things, no, lets put up some graphs and say all our problems concede with the raise of CO2, so it must be that.

Let’s give an example:

So you mean to tell me, say, for plants, the air they must be able to breath, CO2, is causing them to not be able to breath? Are you just not thinking for one second past what you are told? I mean seriously, you buy that BS? Sorry, but increased CO2 in the air, will actually be a boon to plants.

I’ll tell you why it’s on the “decline”, it’s because we keep chopping down all the plants and terraforming land to make our houses and roads and whatever else the hell we want. Sound like a problem? Hell yeah. But let’s just blame CO2 shall we? Ocean absorbtion? I covered that, but let’s go over again, do you think having a layer of plastic covering our oceans has an effect on that?

So, what you're saying is… if the writer of the article concludes that:

it is inaccurate for Drudge to title his piece:

"NO RISE OF ATMOSPHERIC CARBON FRACTION IN PAST 160 YEARS"

Yeah… I guess I can see that. If you are predisposed to hate Drudge and you twist reality around until it fits YOUR agenda. Yep. Then, it makes sense to think that the article title is misleading.

Here, where I reside, in the real world, the article title is practically a quote from the article. What it "implies" is subjective. That you saw it as you did says a lot more about you than it does Drudge.

Why is there so much confusion regarding climate change? Why are we so divided and unable to know the truth? I was taught that climate change comes from the sun. Yes, we are polluting this world big time. Mother earth should use centrifugal force to spin us all off the planet and give birth to new united creatures. We are definitely not an integrated group of people tied to a higher consciousness. We are a very psychologically sick group of people. This is why the planet is in distress.