CUT Tries To Weasel Out Of 1990 Nuclear War Prediction
LOGIN
Thursday, February 2, 2023
Top Posts
Elizabeth Clare Prophet Claimed To Be ‘Clairvoyant’
What’s Up With the Nazi “Black Sun” Rune Wheel?
The Eightfold Path of Denial of Death
Miss R*EVOLutionaries: Panel Discussion
Why I Left The Radical Secular Podcast
Money Is Not A “Shared Fiction”
Beliefs About God Won’t Make You Moral
This Is Not Fine!
The Most Consequential Social Difference Between American Christians And Atheists
Is Something Unclear About What’s Wrong With America?
SUBSCRIBE
Archive

CUT Tries To Weasel Out Of 1990 Nuclear War Prediction 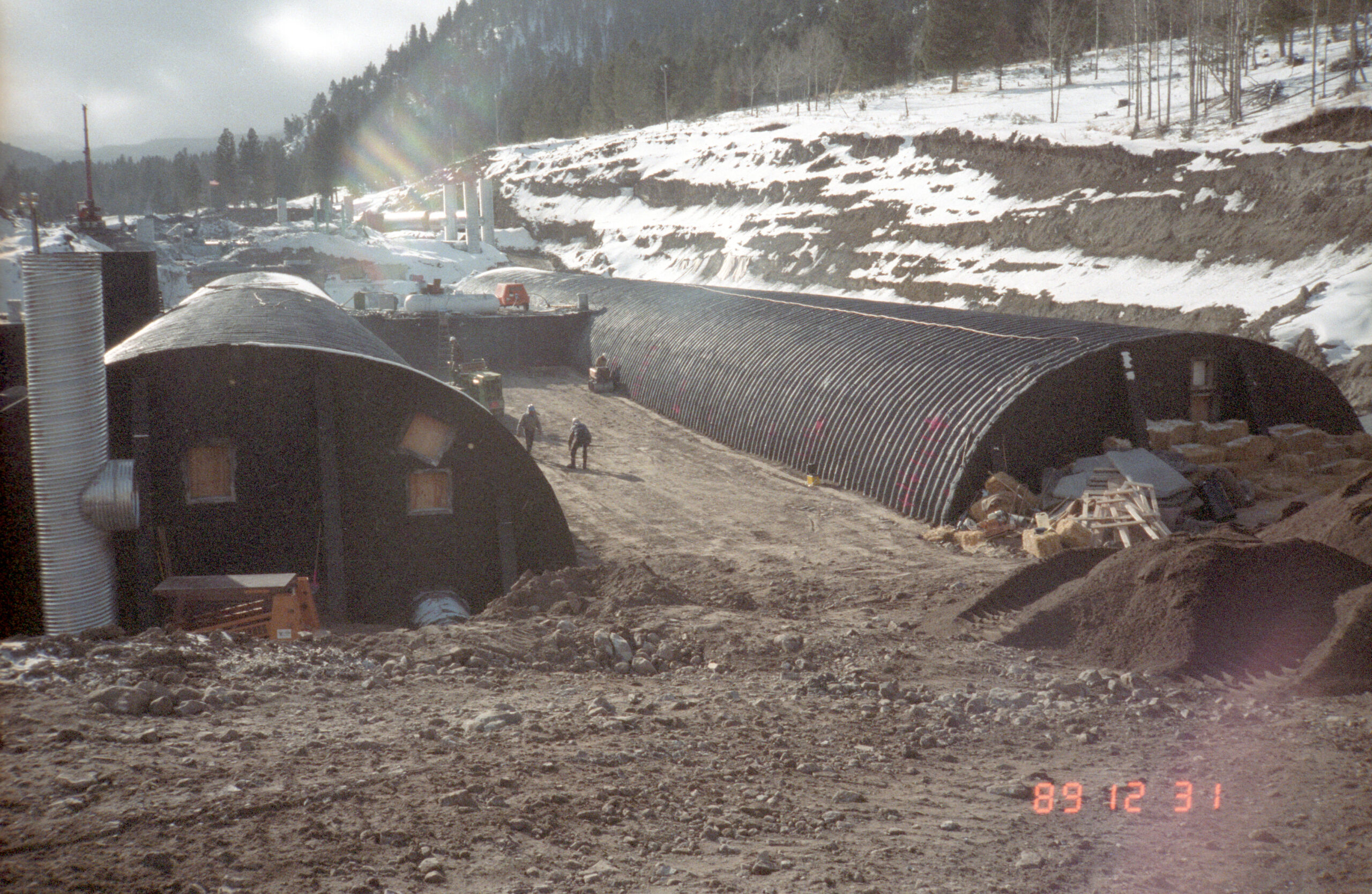 Typical revisionist propaganda from CUT leaders in this article on CBS News.

In March 1990, thousands of church members who had descended on the Yellowstone area entered the shelters to await the end. In a new book called “Prophet’s Daughter,” Erin Prophet said her mother had predicted Soviet missiles were on the way. Church leaders today insist the incident was a drill.

“Insist the incident was a drill.”

No. That was what we told the state and county government to keep them from issuing sewer permit violations on the shelters, and from calling in the National Guard. The nuclear war prediction was made, and it happened exactly as my sister described in Prophet’s Daughter. Moreover, people in the shelters were actually calling for the “bombs to descend,” under explicit instructions from Elizabeth Clare Prophet.

That’s no drill, my friends (ghosts of McCain, sorry).

With spiritual teachings now offered over the Internet, the long-term goal is to expand beyond the church’s “physical community” and create an “online community”, said its second co-president, Kate Gordon.

“It’s time to get in touch with Facebook,” she said.

At a recent Sunday service at the church’s teaching center in Bozeman, about 30 of the still-faithful gathered in a room hung with portraits of Jesus, George Washington and St. Germain. A table at the front of the room displayed small statues of Buddha and the Virgin Mary. A sword and dagger lay near a replica of the Statue of Liberty.

And you all maybe thought I was exaggerating when I talked about CUT’s worship of historical personalities (previous article). The way they conflate God, government, and history is scary.

I couldn’t make this stuff up if I tried.

The Bitter Legacy Of A Failed Apocalypse

I just wish they would admit once and for all that guru-ma was wrong. Instead they cling to this BS hoping to pull more naive people into the mix. I understand why they cling to this; admitting failure derails the entire movement, just like any other religion. After all, it’s all about having followers (subscribers) making good on their tithing (fees) so they can stay financially viable. Their claims to “care” are ridiculous.

Yes. They’re still flogging the India-Pakistan thing. Very few people are willing to admit they are wrong about something that large.

Many apocalyptic churches have thrived after disconfirmation of their prophecies. It’s the same weird quirk of human nature that supports faith in the first place. It seems believers feel even more virtuous if they can maintain the belief in the face of countervailing evidence.

“I love God so much I twisted my entire brain around for him. Ours is not to question why.”

Sean hello,
Yeah, you got it right. Everyone in the world has twisted thier brains for God & wouldn’t dare question or infuriate themselves towards Him, for fear of going to Hell ya know! Who wants to go to Hell? It’s not a fun place! So better safe than sorry!
I’ve been wondering about the interpretation in main stream Christianity, about the Two Witnesses in Revelation. And if there are any claims out there for being these two witnesses, besides your parents? Haven’t come accross anything. Have you? I am very curious to read or hear what’s out there on the subject. Devote Christians live for the Bible. So just wondering what is it that they’re looking for in this area in Revelation.

Not sure who they think they are fooling – this event was well-documented, so it's hard to backpedal from the facts. I know someone who grew up on the ranch, and she fully acknowledges the prediction, although she does say that many people were brainwashed into believing that their chants warded off the attack. Convenient.

The prophecies did predict a possible nuclear war and we were told that the prophecies could be mitigated through prayer and preparation. I was told before any of this happened that it was a drill. Many people thought it was the real thing. I bought myself an expedient shelter somewhere in Montana, I don't remember where. I stayed in Pa. I never thought for a moment that it was really going to happen. Prophecies are always given as a warning to change before they manifest. Many civilizations have come and gone because people did not heed the warning.