No Good Government Says Anything About God’s Presence
LOGIN
Thursday, February 2, 2023
Top Posts
Elizabeth Clare Prophet Claimed To Be ‘Clairvoyant’
What’s Up With the Nazi “Black Sun” Rune Wheel?
The Eightfold Path of Denial of Death
Miss R*EVOLutionaries: Panel Discussion
Why I Left The Radical Secular Podcast
Money Is Not A “Shared Fiction”
Beliefs About God Won’t Make You Moral
This Is Not Fine!
The Most Consequential Social Difference Between American Christians And Atheists
Is Something Unclear About What’s Wrong With America?
SUBSCRIBE
Archive

No Good Government Says Anything About God’s Presence

Give the theocrats an inch, they'll take a mile 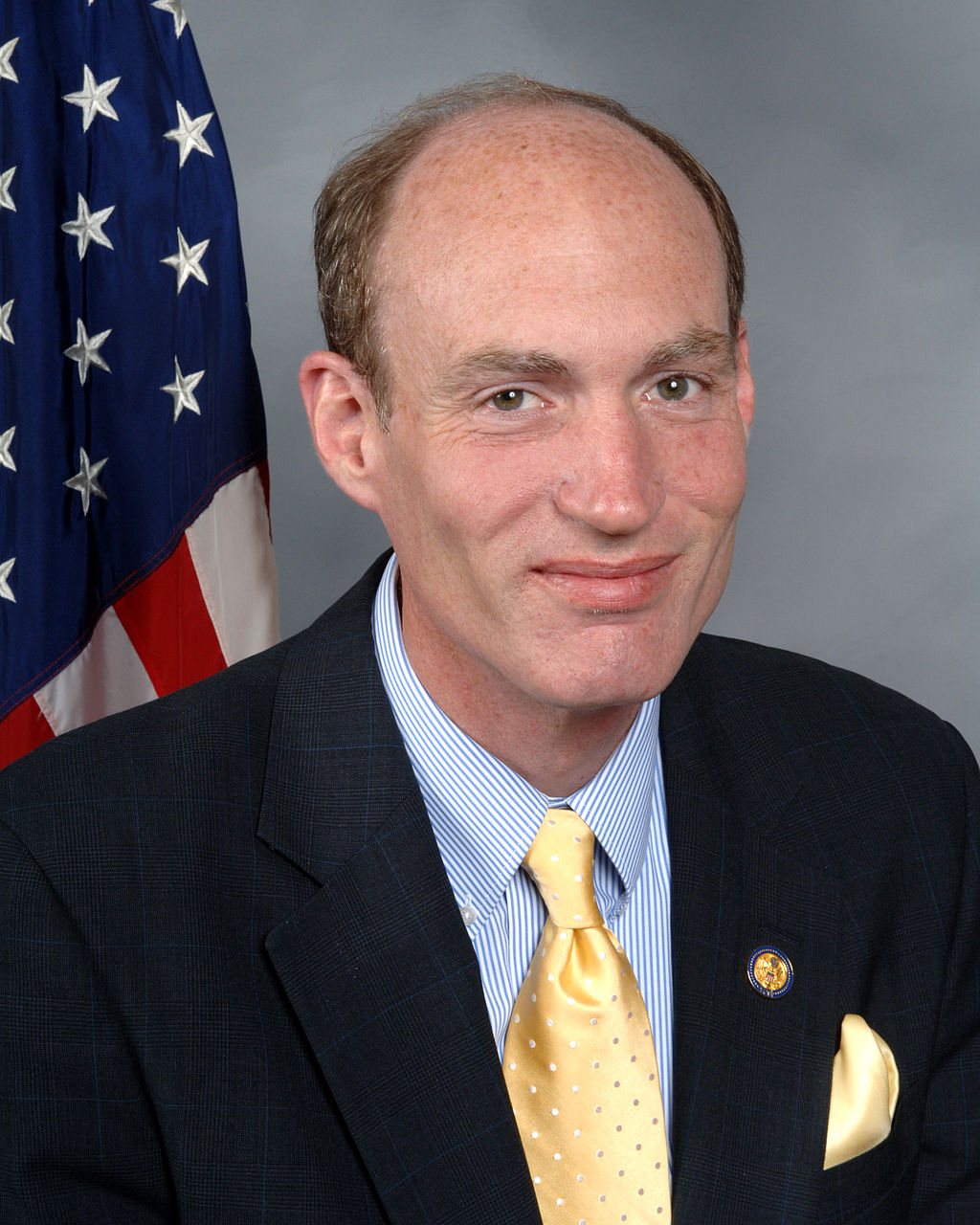 It’s official, we have another bat-shit crazy lunatic in the U.S.Congress, who seems to have forgotten not only common sense, but the very constitution he’s sworn to uphold. This shameful excuse for a politician is Rep. Thaddeus McCotter-R-Michigan, 11th district. I’m not mounting some empty ad hominem attack. I’m about to provide direct evidence, courtesy of Mr. McCotter’s own YouTube channel. It’s bad enough that he starts his little rant, “somewhere Chairman Mao is looking up at us and laughing.”

No. Sorry, Mr. McCotter, Chairman Mao is dead–he’s not doing anything. See, Mr. McCotter, only in America can you claim that dead people are laughing and still be called “Representative.” So you say, “relax, it’s just a figure of speech.” I’ll grant you that. It’s like me saying that Thomas Jefferson would be turning over in his grave at your performance on the House floor today, sir. If you had stopped at the Chairman Mao reference, I might not have been inspired to write. But it was your grandstanding, fundie-pandering summation “No good government denies God’s presence” that put you over the top into the category of the certifiably insane.

Let me reiterate the sacred, yes sacred–for occupants of the highest offices in the land–principle Mr. McCotter should be upholding. Church and state are separate.

First Amendment, US Constitution: “Congress shall make no law respecting an establishment of religion or prohibiting the free exercise thereof.”

This was extended in 1994 by majority opinion in the U.S. Supreme Court: “government should not prefer one religion to another, or religion to irreligion.”

Therefore, no good government says anything at all about God’s presence. Our own government, of which McCotter is a sworn part, is supposed to be neutral on that point, and Mr. McCotter should damn well know better. How can we set an example to the world if our own politicians are berating the Chinese for trying to keep order by remaining officially neutral on the subject of religion? So boo-hoo–they banned bibles (and all other religious artifacts and paraphernalia) at the Olympics. Last time I checked, there aren’t any international bible reading competitions in Beijing. Nor Quran copying, nor Wiccan spell casting. Athletes are not there to worship. They are attending the games to compete in physical feats of endurance and stamina, and can therefore go without their precious scriptures and talismans for a few weeks. Any athlete who can’t is as addicted to their ideology as if they were taking banned steroids. (Any Christian worth their salt has their bible verses memorized anyway. It’s not like the Chinese tried to ban private prayer or something.)

I just find it disgusting that this has to even be said in 2008. What kind of constituency in Michigan is actually proud of this pandering scoundrel? It’s almost like we’re headed back to the McCotter, oops I mean McCarthy era and loyalty oaths, except instead of a political test, it’s a test of religious insanity. It’s a test of just how much foaming and frothing they can invoke. Pretty soon, we’ll be having glossolalia competitions right on the House floor. The wider the eyes, and the more incomprehensible the speech, the higher the score.

“Mr. President, how many bibles will you be taking to Beijing?”

What?!? The gall. An argument could be made that if President George W. Bush showed up in Beijing with an armful of bibles, it might be an impeachable offense. He’s traveling in his official capacity as head of state, and America is a constitutionally secular nation.

But Rep. McCotter doesn’t care. He’s a disgrace to his own government. He had his righteous indignation honed to its skillfully crafted best, hitting all the notes with somber emotional appeal and “involuntary” cracking voice as he yielded the floor–to prove what a decent God-fearing man he was. But I’m afraid I’m compelled by his performance to go do something else involuntary:

Excuse me, Mr. McCotter, while I go projectile vomit.

why oh why do some people want to send us back to the dark ages?

As has been repeatedly proven through their actions (and in-actions, vis a vis, holding the present administration accountable for its brazen criminality), few in the Congress or the Executive* care for the letter of the Constitution, much less its spirit. In fact, I doubt very many presently ‘serving’, and I use that word advisedly, in either the House or Senate could spontaneously cite any of said documents provisions were they ever to be quizzed on same. Sworn to uphold the document they may be, but to have actually read or comprehended it, that’s another matter entirely…

*especially not the Executive.

The sad thing is that this guy isn’t even one of the bad ones! I am sure there are far worse than this clown. This is embarrassing.

Any particular reason you’d capitalized Quran and Wiccan but not Bible?

China is not religion-neutral, despite its constitution. There are 5 officially recognized religions; others are treated differently.

Sorry dimwits, I know how much you like thought and speech control but hiding behind the first amendment is not only pathetic it demonstrates a gross misunderstanding of the law. In the entire history of the US the establishment clause has never been violated. If it has, then what "religion" did congress establish ? And if you say Christianity, you'd be wrong because Christianity is a collection of seperate religions.
You see, the free exercize clause, which was written in case folks like you got ahold of the reigns of power, prohibits congress from writing laws against 'expression'. You ninnies think that the first amendment is a permanent muzzle to prevent any constitutional officer from expressing his belief. Gee, not only is your 'tolerance' overwhelming but your view of the law is about as disjointed as a VW finding a semi at 60 mph.