Some Cambodians Pray to the ‘Spirit’ of Mass Murderer Pol Pot
LOGIN
Monday, December 5, 2022
Top Posts
What’s Up With the Nazi “Black Sun” Rune Wheel?
Elizabeth Clare Prophet Claimed To Be ‘Clairvoyant’
The Eightfold Path of Denial of Death
Why I Left The Radical Secular Podcast
Miss R*EVOLutionaries: Panel Discussion
Money Is Not A “Shared Fiction”
Beliefs About God Won’t Make You Moral
This Is Not Fine!
Wealth Concentration Leads to Feudalism
Is Something Unclear About What’s Wrong With America?
SUBSCRIBE
Archive

Some Cambodians Pray to the ‘Spirit’ of Mass Murderer Pol Pot

How low can superstition go? 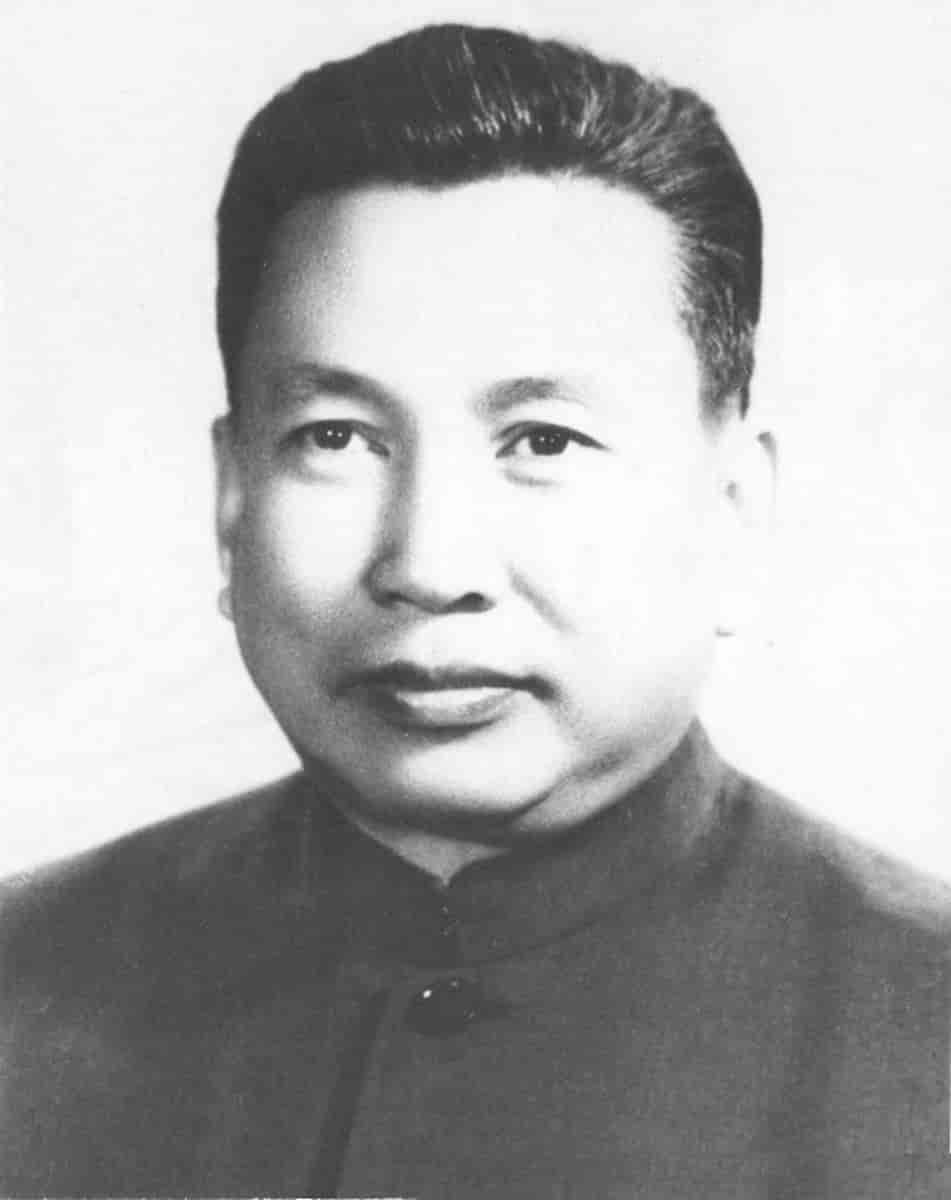 We don’t have to wonder how fascism and mass murder take root and become justified. It seems that humans will worship anyone who is (or was) perceived to have extreme power, even if that power was used to murder millions of people. Superstition and ‘spiritual’ beliefs kick this phenomenon into high gear.

ANLONG VENG, Cambodia (AP) — Ten years after the death of brutal Khmer Rouge leader Pol Pot, his grave has become a symbol of spiritual comfort to some in the village where he is buried.

Villagers pray at the site, asking for blessings of luck, happiness and even protection from malaria — despite the mayhem he wrought upon their country. He died on April 15, 1998, apparently of heart failure.

“I know it is odd, but I just do as many people here do, asking for happiness from his spirit,” said Orn Pheap, a 37-year-old woman who lost a grandfather and two uncles during the Khmer Rouge’s reign of terror from 1975 to 1979.

For most, Pol Pot is remembered as a murderous tyrant with fanatical communist beliefs. Under his leadership, the Khmer Rouge turned the country into a vast slave labor camp, causing the deaths of some 1.7 million people from starvation, forced labor and execution.

But Cambodians believe in the influence of spirits and superstitious forces on their daily lives and fortunes, which may be why some worship at Pol Pot’s grave.

Last week, the grave — a pile of dirt covered by a knee-high corrugated zinc roof — was cluttered with clay jars filled with half-burned incense sticks, a sign of prayer and worship.

Many may still view their former tormentor as a powerful figure, said Philip Short, author of “Pol Pot: The History of a Nightmare,” a biography of the former despot.

“Evil or good is not the issue,” Short said. “He has imposed himself on Cambodians’ imaginations, and in that sense he lives on” in the spirit world.

Just wow. Is there anything a ‘religious’ figure can’t do and still be worshipped? If killing and starving millions of people doesn’t prevent veneration, what possibly could? How lost and desperate can people be? I’m speechless.

Responding To “The God Delusion” With “The Delusion Of Disbelief”

ust wow. Is there anything a â€˜religiousâ€™ figure canâ€™t do and still be worshipped? If killing and starving millions of people doesnâ€™t prevent veneration, what possibly could?

Have you read the bible lately, and the commands included how to treat heathens, non jews etc? The word to “put to sword all. wife, child and livestock” I remember vividly.
What gives – ones tyrant is the others god. Nothing new ’bout that.

Peter, point taken. But this is someone who slaughtered millions during the lifetimes of some of the people who are praying to his spirit. The lady being quoted in the article personally lost a grandfather and two uncles. That’s a little closer to home than some abstract bible history, I’d say. It puts it into another category of insanity.

It puts it into another category of insanity.

You are right that we have a human being turned in to a godlike creature, or at least a spiritual intercessor.
But there is a tendency in humans to elevate that what we fear to a godlike status, we fear and admire at the same time the complete lack of ethics in those most powerful – observe the adoration of quite a few in europe and america of adolph hitler, even by some jews in israel who turned neoznazi – we worship power at its most absolute and its most terrifying.

What is the biblical god but the abstraction of this almost “superhuman” tyrannical power to shelter and destroy at the same time; the biblical god was created based on very human patterns, not the other way round.

Can people get any more helpless than that? “You won, you’ve killed everybody I love. I guess that means you can give me what I want.”

It doesn’t sound like they’re venerating him. If you believe in spirits influencing the world, this has its own logic. He was simply the one who had the power; it makes life easier to be friendly with the powerful.

But yes, it is very sad.