Saudis Preparing For When the Oil Runs Out
LOGIN
Sunday, November 27, 2022
Top Posts
What’s Up With the Nazi “Black Sun” Rune Wheel?
The Eightfold Path of Denial of Death
Elizabeth Clare Prophet Claimed To Be ‘Clairvoyant’
Why I Left The Radical Secular Podcast
Miss R*EVOLutionaries: Panel Discussion
Money Is Not A “Shared Fiction”
Beliefs About God Won’t Make You Moral
This Is Not Fine!
Wealth Concentration Leads to Feudalism
Is Something Unclear About What’s Wrong With America?
SUBSCRIBE
Archive

Home Climate Saudis Preparing For When the Oil Runs Out

Saudis Preparing For When the Oil Runs Out

A vast national fortune built at the cost of Earth's climate 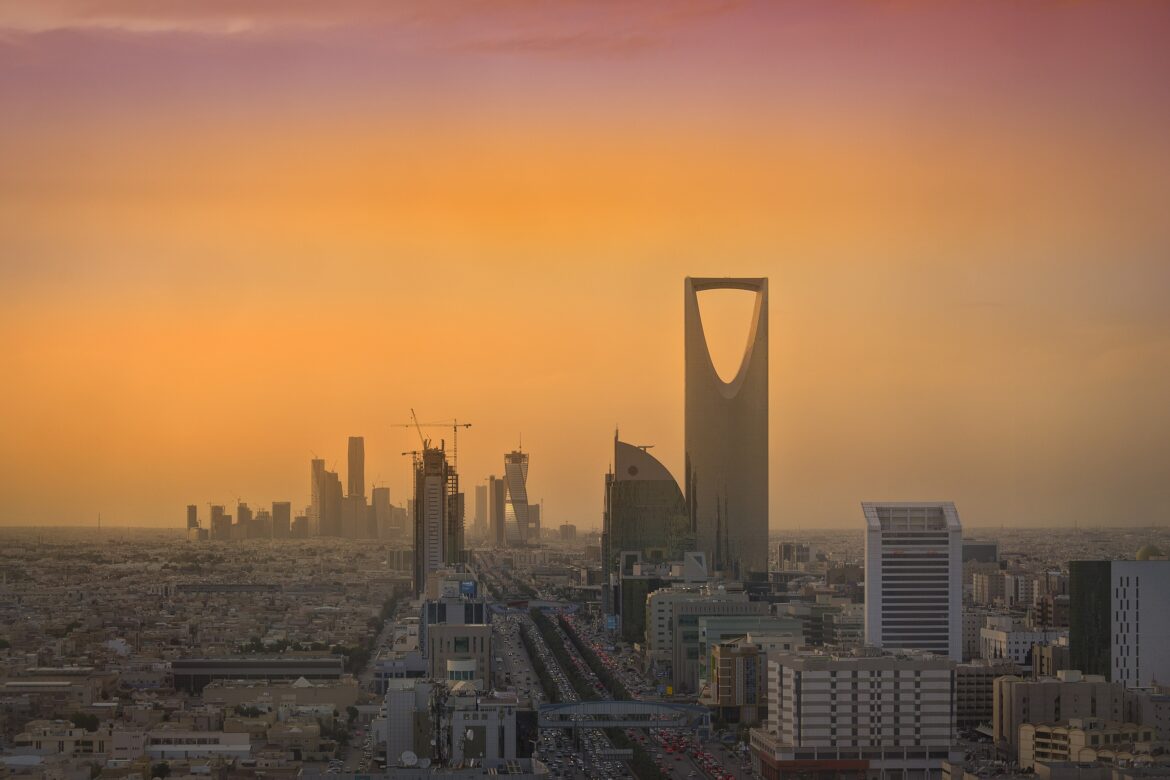 Saudi Arabia plans to establish a sovereign wealth fund that is expected to dwarf Abu Dhabi’s $900bn and become the largest in the world.

The new fund will be a formidable rival for other government-owned investment funds in the Middle East and Asia, which are playing an increasingly active role in channeling capital to western companies, particularly financial companies hard hit by the US mortgage meltdown.

Until now, SAMA’s investment policy has been conservative and largely limited to investment in bonds, especially US Treasuries, and shares. That contrasts with the mandate of its peers in the Gulf, which is increasingly geared to higher returns for when oil runs out, by investing in alternative assets such as private equity and hedge funds.

The new fund will invest internationally, in contrast to the existing Public Investment Fund, founded in 1971, which invests mostly within the Kingdom.

Since Saudi Arabia won’t release their figures about oil reserves, we have to look carefully at other signs. They may claim there is “plenty of oil for Earth,” but their actions say otherwise. Their strategy is to keep consuming nations (such as the US) from developing oil-substitutes for as long as possible to keep oil prices high and make their trust fund as fat as possible before their oil income tapers off to almost nothing in 30-40 years. No wonder Bush is so cozy with King Abdullah. No wonder his EPA administrator just blocked California’s strict emission standards (which would drastically cut oil use).

Problem is, the longer America/China/Europe/Japan waits to cut consumption and ramp up biofuels, the more of the world’s wealth ends up in Saudi (and Russian, and Venezuelan, etc.) coffers. So it’s not just a race for “energy independence” but also for who controls the post-petroleum financial markets.

As Middle Eastern capital is increasingly tapped to prop up failing U.S. institutions (often granting the investors substantial ownership in said institutions), one can’t help but wonder: has American exceptionalism and a sense of entitlement to unrelenting conspicuous consumption made us stupid enough to fall for it?

It appears so.  The foxes have free run of the henhouse.