Leon R. Kass’ Argument For The Soul Is Mere Christian Apologetics
LOGIN
Monday, December 5, 2022
Top Posts
What’s Up With the Nazi “Black Sun” Rune Wheel?
Elizabeth Clare Prophet Claimed To Be ‘Clairvoyant’
The Eightfold Path of Denial of Death
Why I Left The Radical Secular Podcast
Miss R*EVOLutionaries: Panel Discussion
Money Is Not A “Shared Fiction”
Beliefs About God Won’t Make You Moral
This Is Not Fine!
Wealth Concentration Leads to Feudalism
Is Something Unclear About What’s Wrong With America?
SUBSCRIBE
Archive 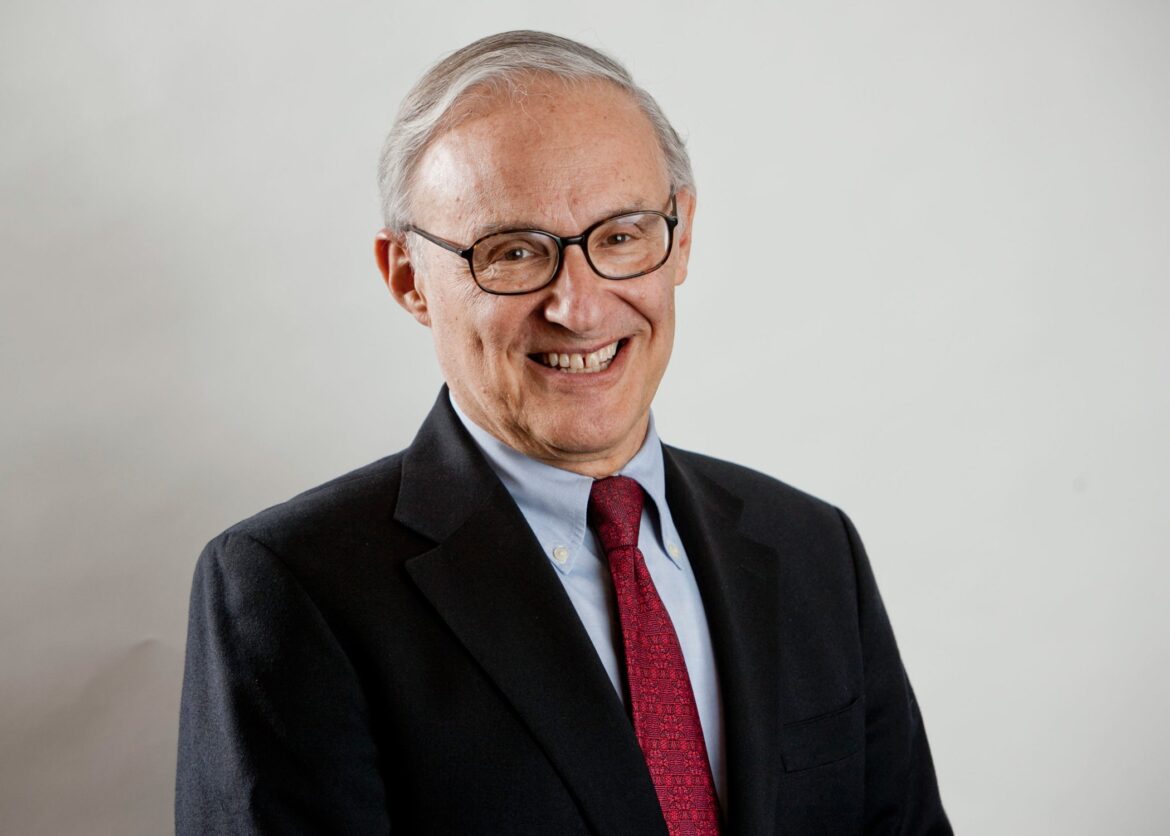 An extraordinarily banal essay (Keeping Life Human), the text of a speech by one Leon R Kass, has turned up on the website of the American Enterprise Institute. Under the guise of saving the humanity of the individual from the remorseless reductionism of science, it’s a textbook case on straw men, slippery terminology, and confabulated logic. How is this art of prestidigitation done? Well, strap yourself in and come with me on a journey to a parallel universe!

Well, for Leon R Kass’ benefit, the reality is that we are indeed a very small speck in a very large universe. It’s also a reality that many of the qualities we once thought were uniquely human are in fact shared by other animals. This is the reality, and accepting reality is never a bad thing. In fact, in this case, it’s a great thing! Understanding who we are and where we come from has been one of the great scientific projects, and it has added to our humanity, not taken away from it.

British Humanist Association writer Tom Rees does an excellent job of taking apart Kass’ tired and absurd cliches of a sentimental “soul-based-human-centric” religious world view. It’s really worth reading the whole thing. What’s amazing to me is that these arguments have been taken apart and refuted so many times it’s ridiculous. Yet we still have so-called intellectuals writing in national publications or for major think-tanks spouting this emotional stuff. You get to the bottom of all the accusations of “scientism” and it’s just puffed-up Christian apologetics.

And I’m continually amazed at how often I get feedback from close friends or family members who haven’t yet fully embraced rationalism. Though they often pay lip-service to the idea that they themselves understand we humans are simply collections of molecules, they turn around and insist that others need these comforting fictions of the “soul” and something “more.” That others are not quite there yet, and that a purely scientific world view is “simplistic” and somehow lacking in depth. In these objections, I always detect a note of desperation, as though these people can’t quite admit to themselves it is not so much others they are worried about, but the inadequacy of their own humanity to provide sufficient meaning. And if science and rationalism are “simplistic” then the burden is on the objectors to provide the true and nuanced position. Which is not going to happen. All you’re going to get is something like Kass’ weak and incoherent stand.

I’d sure like to see Pinker’s The Blank Slate and Dennett’s Breaking the Spell as required reading. In the meantime, we have to be satisfied that people like Tom Rees take the time to insightfully skewer these destructive arguments which devalue the true human soul and spirit–the spirit of continuously increasing self-knowledge, inquiry, and learning.

The Best They Can Do Is Insult Us?

"I always detect a note of desperation, as though these people can’t quite admit to themselves it is not so much others they are worried about, but the inadequacy of their own humanity to provide sufficient meaning."

The irony is that anyone who wants more mystery in their life really ought to become a scientist.

Salient, agreed. This gem from Sir Arthur Conan Doyle was on the google quote of the day yesterday:

“I never guess. It is a capital mistake to theorize before one has data. Insensibly one begins to twist facts to suit theories, instead of theories to suit facts.”

He put those words in the mouth of Sherlock Holmes, but was a spiritualist himself.  How ironic.