Public Transport Turns to Public Humiliation for Women
LOGIN
Monday, December 5, 2022
Top Posts
What’s Up With the Nazi “Black Sun” Rune Wheel?
Elizabeth Clare Prophet Claimed To Be ‘Clairvoyant’
The Eightfold Path of Denial of Death
Why I Left The Radical Secular Podcast
Miss R*EVOLutionaries: Panel Discussion
Money Is Not A “Shared Fiction”
Beliefs About God Won’t Make You Moral
This Is Not Fine!
Wealth Concentration Leads to Feudalism
Is Something Unclear About What’s Wrong With America?
SUBSCRIBE
Archive

Why do we tolerate such prudery? 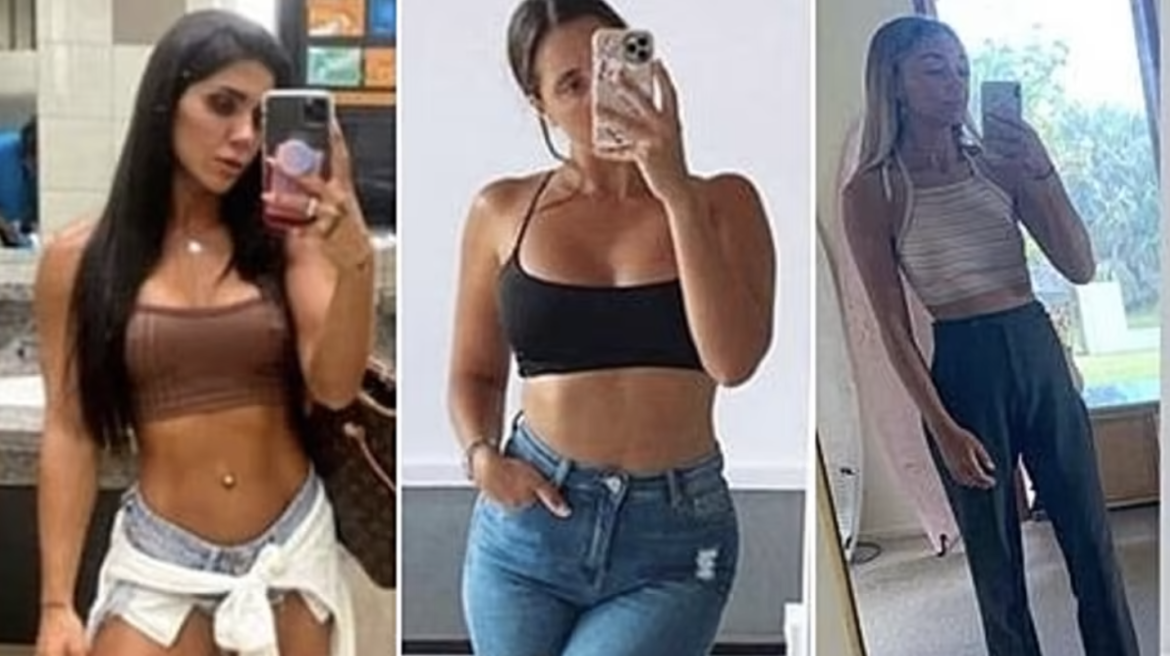 Social humiliation of women who look too attractive has now spread from German buses to U.S. planes.Southwest Airlines (which founder Herb Kelleher had ironically dubbed “the love airline” in the ’70s) has now become irrevocably associated with prudery: In the past week, its flight attendants have reprimanded two women and forced them to “cover up” over the fear they might “offend” other passengers.

Setara Qassim said a flight attendant confronted her during the trip from Tucson, Arizona, to Burbank, California, and asked whether she had a sweater to go over her green halter-style dress. Qassim, 21, told KNBC-TV in Los Angeles she was forced to wrap a blanket around herself for the rest of the flight.

“We don’t have a dress code. We rely on our employees to use common sense, good judgment and good taste,” Mainz said. “It’s so rare for us to have to address a customer’s clothing issue.”

Aside from the blatant sexism, what disturbs me about this scenario is the subjective nature of the offense. It’s like the old standard definition of pornography “we know it when we see it.” Ah, no. It also sounds eerily similar to religious calls for atheists to tone down rhetoric that religious believers might find “offensive.” As I have repeatedly pointed out, the legal right to freedom of speech and expression trumps people’s right not to be offended, every time. Such freedom can only be summed up in the fair-minded statement sometimes attributed to Voltaire “I may disagree with what you have to say, but I will defend to the death your right to say it.”

So how about it, Southwest? Do you care enough about freedom of expression to live this principle? (Especially on an airline that once used a similar approach as Hooters, dressing its flight attendants in hot pants.) Or at the very least publish on your website an unambiguous dress code. Because otherwise what this type of action creates is a climate of fear that leads to people overcompensating. If a woman thinks her attire might even approach the limit, she will err on the side of caution, not wanting to potentially have her day ruined by some meddlesome or jealous stewardess. If she wants to be really sure, she’ll just put on a tent dress and call it a day.

When you think about it, that’s the strategy of prudes everywhere. Create an invisible “virtual Catholic-school headmistress” inside the brains of women, so they self-police. But shouldn’t there be a consistent standard? And shouldn’t it be based on the law instead of subjective personal preference? Who is actually harmed by provocative clothing? And shouldn’t airline employees at the very least wait until someone complains? And if someone does complain, what if other people say they’re not offended? Why do we permit a tiny minority to set a standard that prevents women from letting their light shine as brightly as they feel appropriate?

Pastor Understands The Appeal Of Atheism

Where will it end I wonder- with something similar to Sharia law and women being forced to wear a veil or a Hajib?

Women all over the world should boycott this airline and any other who dares to tell us what to do and impose their own ‘moral’ standards on us.

Women all over the world should boycott this airline and any other who dares to tell us what to do and impose their own â€˜moralâ€™ standards on us.

Women all over the world? Hell! This airline should be boycotted by all living creatures anywhere in the universe!

Why do we permit a tiny minority to set a standard that prevents women from letting their light shine as brightly as they feel appropriate?

Freedom of speech is your answer.

Jerry, isn’t the way a woman dresses also a form of protected “speech?”

The only individuals that would search good putting on these fugly things could be Ferrari ditch crew while in the pits.