Vervet Monkeys In Human-Like Raids On Town
LOGIN
Sunday, November 27, 2022
Top Posts
What’s Up With the Nazi “Black Sun” Rune Wheel?
The Eightfold Path of Denial of Death
Elizabeth Clare Prophet Claimed To Be ‘Clairvoyant’
Why I Left The Radical Secular Podcast
Miss R*EVOLutionaries: Panel Discussion
Money Is Not A “Shared Fiction”
Beliefs About God Won’t Make You Moral
This Is Not Fine!
Wealth Concentration Leads to Feudalism
Is Something Unclear About What’s Wrong With America?
SUBSCRIBE
Archive

In interesting mirror for human behavior 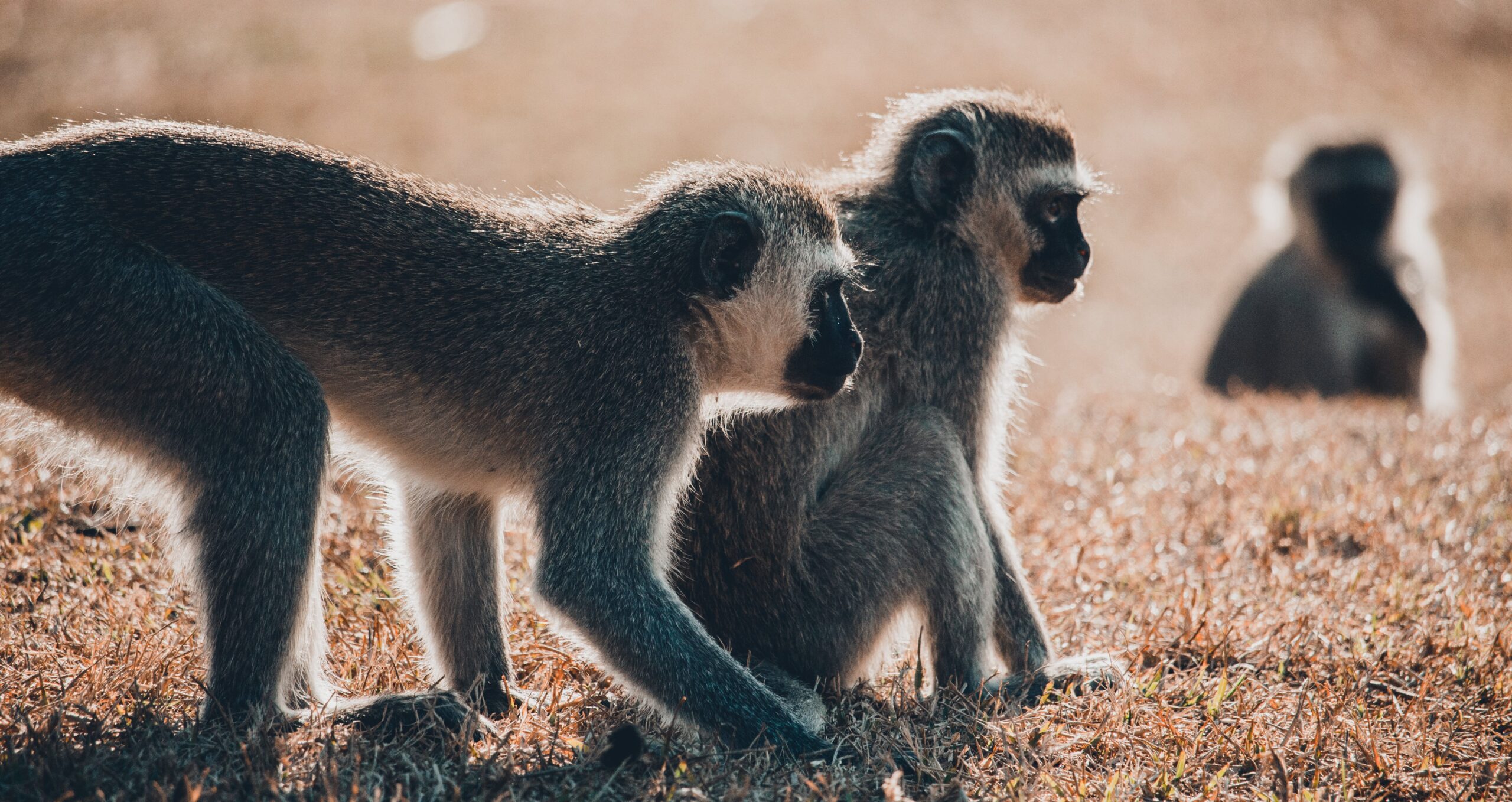 This startling story of vervet monkeys should remind us of how smart and amazingly human-like they actually are.They form raiding parties. They post lookouts and communicate. They follow strategy. They can easily tell the difference between men and women, even when the women are disguised. If crops are harvested, they switch their tactics to break into homes and steal the food from there. They kill guard dogs. They sniff out poisoned food. They taunt and sexually harass the women. Wow.

They estimate there are close to 300 monkeys invading the farms at dawn. They eat the village’s maize, potatoes, beans and other crops. And because women are primarily responsible for the farms, they have borne the brunt of the problem, as they try to guard their crops. They say the monkeys are more afraid of young men than women and children, and the bolder ones throw stones and chase the women from their farms.

Nachu’s women have tried wearing their husbands’ clothes in an attempt to trick the monkeys into thinking they are men – but this has failed, they say. “When we come to chase the monkeys away, we are dressed in trousers and hats, so that we look like men,” resident Lucy Njeri told the BBC News website “But the monkeys can tell the difference and they don’t run away from us and point at our breasts. They just ignore us and continue to steal the crops.”

In addition to stealing their crops, the monkeys also make sexually explicit gestures at the women, they claim. “The monkeys grab their breasts, and gesture at us while pointing at their private parts. We are afraid that they will sexually harass us,” said Mrs Njeri. The Kenyan Wildlife Service told the BBC that it was not unusual for monkeys to harass women and be less afraid of them than men, but they had not heard of monkeys in Kenya making sexually explicit gestures as a form of communication to humans.

The predominantly farming community is now having to receive famine relief food. The residents report that the monkeys have killed livestock and guard dogs, which has also left the villagers living in fear, especially for the safety of their babies and children. All the villagers’ attempts to control the monkeys have failed – the monkeys evade traps, have lookouts to warn the others of impending attacks and snub poisoned food put out by the residents. “The troop has scouts which keep a lookout from a vantage point, and when they see us coming, they give warning signals to the ones in the farms to get away,” said another area resident, Jacinta Wandaga.

This behavior is little different from how a primitive human tribe might have behaved. Which further underscores our common heritage. And, from the sounds of it, the monkeys are beating the human villagers in intelligence and tactics. Only their diminutive size prevents them from doing actual violence (chimps are about 5 times as strong as humans). It would probably take an assault with modern weapons to defeat this monkey tribe and restore order to the village. But it won’t happen because killing them is a criminal offense. So the monkeys will likely have succeeded in driving the villagers out permanently.

One interesting phenomenon about the Vervet Monkey is that it seems to possess what has been called the “rudiments of language”. Vervet Monkey alarm calls vary greatly depending on the different types of threats to the community. There are distinct calls to warn of invading leopards, snakes, and eagles.

Something to think about the next time a creationist tries to insist we couldn’t have have a common ancestor with “monkeys.”

Where is Charlton Heston when he’s needed?