Do We Have To Debunk This Reefer Madness…Again?
LOGIN
Monday, December 5, 2022
Top Posts
What’s Up With the Nazi “Black Sun” Rune Wheel?
Elizabeth Clare Prophet Claimed To Be ‘Clairvoyant’
The Eightfold Path of Denial of Death
Why I Left The Radical Secular Podcast
Miss R*EVOLutionaries: Panel Discussion
Money Is Not A “Shared Fiction”
Beliefs About God Won’t Make You Moral
This Is Not Fine!
Wealth Concentration Leads to Feudalism
Is Something Unclear About What’s Wrong With America?
SUBSCRIBE
Archive

Home Current Events Do We Have To Debunk This Reefer Madness…Again?

Do We Have To Debunk This Reefer Madness…Again?

Cannabis has been used by 80 million Americans 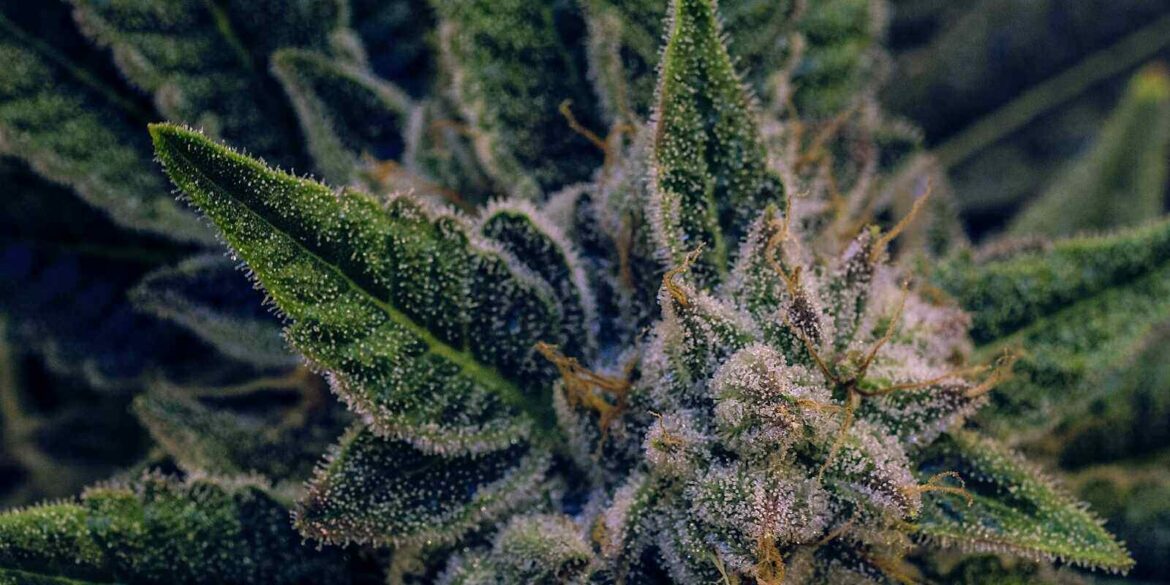 A single joint of cannabis raises the risk of schizophrenia by more than 40 per cent, a disturbing study warns. The Government-commissioned report has also found that taking the drug regularly more than doubles the risk of serious mental illness. Overall, cannabis could be to blame for one in seven cases of schizophrenia and other life-shattering mental illness, the Lancet reports. The grim statistics – the latest to link teenage cannabis use with mental illness in later life – come only days after Gordon Brown ordered a review of the decision to downgrade cannabis to class C, the least serious category.

Talk about politicizing science. You think it’s a coincidence the study comes out right when the UK government’s evaluating re-scheduling the drug for stiff new penalties? Similar studies have been published in the Lancet many times over the years. But where are all the schizophrenics? And why is now the time for such wildly sensationalized banner headlines?

The only way I can interpret the Lancet study is that the small natural statistical risk of schizophrenia (about 1 in 120) may rise 40% to about 1 in 86. but the article seems to contradict this:

‘While the majority can take the drug with no mind-altering effects, it is estimated that 10 per cent are at risk.

So which is it: a 40% increase across the board, or a 40% increase among the 10 percent at risk? The journalists who wrote the article didn’t clarify what they meant. There’s a big difference between saying “everyone is at risk,” and certain people with certain predispositions are at risk.

Pot is America’s (and likely also the UK’s) top cash crop (previous post), which translates into tens of millions of pot smokers. If the 40% increase in risk were true for “one joint”, we should have at least 266,667 additional schizophrenics (out of 80 million people who’ve tried at least one joint). According to the NORML FAQ:

Marijuana is the third most popular recreational drug in America (behind only alcohol and tobacco), and has been used by nearly 80 million Americans. According to government surveys, some 20 million Americans have smoked marijuana in the past year, and more than 11 million do so regularly despite harsh laws against its use.

In addition, any such study would have to control for all other risk factors, genetic and environmental, for mental illness. Without far more precise tools of genetic analysis, we can’t make such a judgment. And since the study claims lifelong risk, it would have to have been conducted over many decades.

Clearly, the vast majority of pot-smokers view the effects of cannabis to be positive enough to warrant taking that risk. Especially medical marijuana users who may have other even greater risk factors, (such as loss of vision for glaucoma patients, or debilitating nausea), if they don’t smoke.

Either way, life cannot be made completely safe. Every decision we make is a risk-reward calculus. Here’s another statistic: A person has about a 1 in 84 chance over the course of a lifetime of being killed in a car accident. But who would argue on that basis that we should all stop driving?

UPDATE: Yahoo has a much better article on the study, indicating the increased risk is inconclusive, and almost certainly much lower than 40%.

The researchers said they couldn’t prove that marijuana use itself increases the risk of psychosis [emphasis added], a category of several disorders with schizophrenia being the most commonly known.

There could be something else about marijuana users, “like their tendency to use other drugs or certain personality traits, that could be causing the psychoses,” Zammit said.

Zammit and colleagues from the University of Bristol, Imperial College and Cambridge University examined 35 studies that tracked tens of thousands of people for periods ranging from one year to 27 years to examine the effect of marijuana on mental health.

They looked for psychotic illnesses as well as cognitive disorders including delusions and hallucinations, bipolar disorder, depression, anxiety, neuroses and suicidal tendencies.

They found that people who used marijuana had roughly a 40 percent higher chance of developing a psychotic disorder later in life. The overall risk remains very low [emphasis added].

For example, Zammit said the risk of developing schizophrenia for most people is less than 1 percent. The prevalence of schizophrenia is believed to be about five in 1,000 people. But because of the drug’s wide popularity, the researchers estimate that about 800 new cases of psychosis could be prevented by reducing marijuana use [emphasis added–reducing driving could reduce fatal auto accidents as well].

The scientists found a more disturbing outlook for “heavy users” of pot, those who used it daily or weekly: Their risk for psychosis jumped to a range of 50 percent to 200 percent.

Gwen Shamblin’s ‘Weigh Down’ gets a wet kiss from CNN

A New Earth: Eckhart Tolle In My Mail

Excellent post. It always annoys me when institutions roll out this sort of “science” with almost arbitrarily worded headlines – which then don’t hold up to scrutiny of the research.

If there was a real reason for the legislation, there would be no need to fabricate the statistics in this manner…

I have been reading this tosh all day and am wondering where all the missing schizophrenics are hiding.

The argument seems especially silly as there seems no way at all to determine whether potential schizophrenics are more likely to smoke weed in the first place.

I have been trying to think of ways that you could test this idea but none work. For a start, the diagnosis of “schizophrenia” itself is pretty varaiable across societies.

But doesn’t it mean that all those government ministers who now claim to have smoked at least once in their student days are potentially mad? Hmm, maybe there’s something to this after all.

Thanks for your comments. Don’t know if you’re aware, but the Hinchey-Rohrabacher amendment was just defeated in the U.S. congress. It would have prevented federal busts of medical marijuana dispensaries in states where the voters have approved medical pot use.

As if on cue, DEA agents raided 10 cannabis clubs in Los Angeles the same day. They also sent letters to 145 other property owners threatening 20 year jail terms and property seizures if they did not shut down the clubs.

Pot is under continuous worldwide siege, yet its use continues without abatement. This should tell us something.

I would not think that Marijuana would create Schizophrenia, but obsessive thinking does lead to a split in the personality. If an individual becomes obsessive while smoking cannabis that could lead to a Schizophrenic personality, otherwise people who smoke pot become apathetic.

schizophrenia in our scociety is labled a disease while in more primitive scocieties tends to lead to tribal healers so in the long run it depends on how you view and treat the condition. i for one am schizophrenic and through studies have found ways to manage and even utilize the condition for my own and others benefits. pot has never really set it off more than anything else tho for me at least

Marijuana has been used by societies for over 3000 years. It is mentioned as a virtual "cure all" in the first book of medicine from China. The only reason it is illegal is its relationship to hemp product uses that would put the chemical companies out of business. Look it up.

The majority of people in the world are schizophrenic, which means you can't distinguish the difference between reality or unreality. Anything that is real you experience from within and anything that is unreal you stimulate the senses from without. Marijuana and other drugs give you a false high and marijuana makes you experience a false holy ghost. Not all the plants in this world were created by the almighty energy.