Human Survival Relies On Biodiversity
LOGIN
Sunday, December 4, 2022
Top Posts
What’s Up With the Nazi “Black Sun” Rune Wheel?
Elizabeth Clare Prophet Claimed To Be ‘Clairvoyant’
The Eightfold Path of Denial of Death
Why I Left The Radical Secular Podcast
Miss R*EVOLutionaries: Panel Discussion
Money Is Not A “Shared Fiction”
Beliefs About God Won’t Make You Moral
This Is Not Fine!
Wealth Concentration Leads to Feudalism
Is Something Unclear About What’s Wrong With America?
SUBSCRIBE
Archive 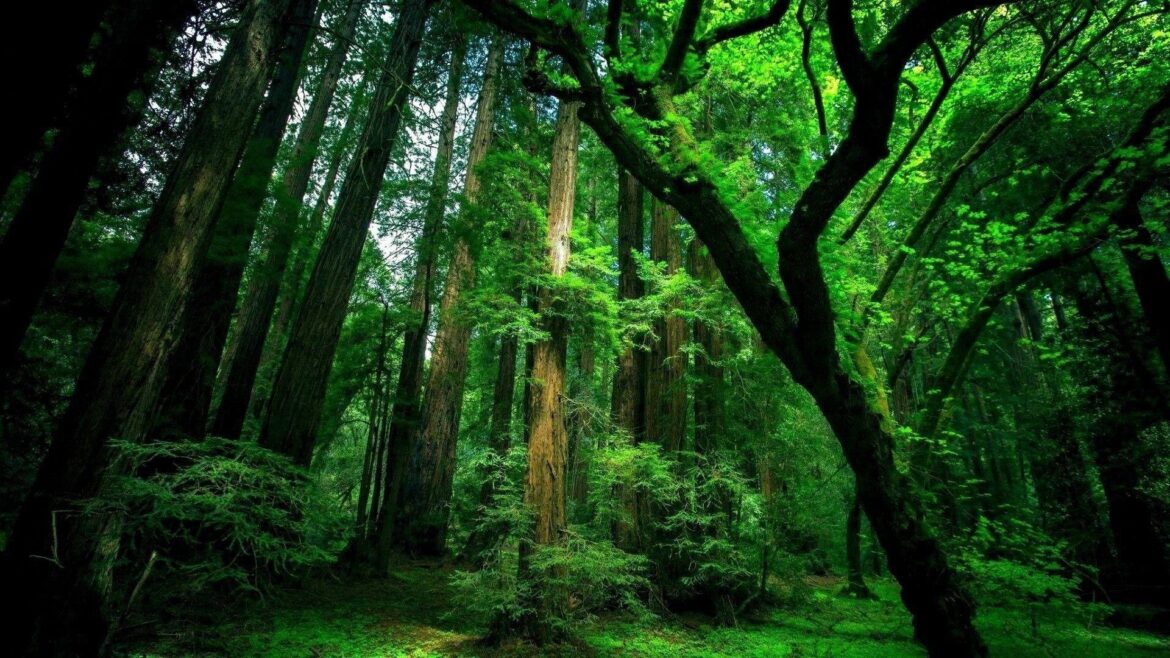 …a personal reflection: Guest post for the Humanist Symposium

Protecting biodiversity, thereby protecting the resiliency and productivity of ecosystems, is a way to hedge our bets regarding survival. It forces me to look at the equity and distribution of justice among stockholders and stakeholders and at how we define and treat the most vulnerable members of human populations.It causes me to react to the policy question of how to deal with what appears to be mutually exclusive values and the demands for them. Proceeding with caution seems legitimate. This is all very logical and rational, yet something still nags at me. Then it comes to me that I also justify protecting biodiversity in one more anthropocentric way.

Recreational and spiritual values of biodiversity imply an aesthetic value. My sense of aesthetics is not just visual. It encompasses the mystery of place: sound, smell, taste, texture, change, and history. It’s poetic and artistic. I know that I’d rather have the running gait of a wolf described in flowing verse or a beautiful painting instead of by a scientific analysis of the firing of synapses and muscles responses, or through the sights of a telescopic rifle and the economic value of the dead wolf’s pelt. I can’t imagine a world with only six or sixty-six paintings or sculptures, even if they would be “sufficient.” I can’t imagine a world with only six or sixty-six songs, even as I wonder at the magnificent repertory of music in the world based on just 12 notes. The world would be, will be, greatly diminished without the natural variety of species and ecosystems, even if some minimal level of biodiversity were sustained and managed for long-term health and productivity that “sustained” human populations.

Aldo Leopold talked of forestry as an art by which foresters create landscape tapestries. I fear our tapestries are more often rugs to be walked on. In the tapestry of nature that I see and sense in other ways, there is a time and place of the gentleness of Clair de Lune, and another of the wild power and passion of The Rite of Spring. One view of nature brings the realism of a Rembrandt, another the soft veiled impressionism of a Monet, a third the splash of brilliance of a Gaugin, and yet another the wacky insight of Dali. I can’t imagine humanity reaching the time of The Peaceable Kingdom in such a state that there will be no lion to lie down with the lamb, but only humans, cows, dogs and cats. How impoverished a kingdom that would be! If I am to multiply and subdue–to have dominion over the Earth–I am also told the Lord-creator looked and saw that the creation was good. Good is not to be misused or destroyed lightly, and the dominion that seems most appropriate is one of respect, trust and care of the land for human benefit and because of the intrinsic value of the land itself.

Getting to this anthropocentric point, I find that I still haven’t exhausted my justification for protecting biodiversity. I know that my culture, education, and experience have lured me into an anthropocentric mode of thought and action, where value enters, exists, and exits with the fashions of human perceptions and preferences. So often nothing counts until humans count it, nothing has value unless humans can use it. Humans, in the arrogance of hubris, take themselves, as a species, as absolute, valuing everything else in nature only in relation to its utility. At the most fundamental level, I did not go into forestry because I wanted to produce wood products for society, although that became a learned and valued tenet of my profession. I did go into forestry to learn more of the inner workings of trees and animals, soil and water, molecules and organisms, and living communities. This scientific curiosity was rewarded, but it still does not reach the most fundamental depths of why I went into forestry.

I did not go into forestry to become a “resource manager” because I wasn’t concerned with a “resource,” but with the forest. I learned later that a forest could and should be managed. I went into forestry so that I could go into the forest on a daily basis. (Ironically, careers often move one out of the forest and into the office). I went into forests because I found them to be awesome, even sacred places, filled with endless wonders that provided a feeling of connection to the earth, a connection that I didn’t know scientifically but felt experientially. Whether trees or forests or other parts of the natural world have intrinsic value is a philosophical question that didn’t enter my mind for years, and it’s a question that may never be resolved by humankind. It doesn’t matter. Like ecologist Stan Rowe, I’d like to maintain the creativity of the earth “so magnificently expressed in the result of 4.6 billion years of evolution.” Since I include humans as part of nature, I include human creativity.

Science and economics only later provided support for what first was intuitive and felt. Forests and all wild places, and all the critters that live in them, and wilderness itself are ego and culture-defining and worth saving. They have value beyond human use and beyond humanity. Philosopher Henry James once asked if we could imagine the world without humans. Not believing this possible, he saw the world as without value. I try to imagine humans without the world and its wilderness, but I cannot do so. I would want the world and wild nature to continue their evolutionary journey even without humans, and at times I believe that humans as a species seem eager to accommodate my wish.

I’m not surprised that my forest stewardship decision principles (cited earlier) support me belief that biodiversity is a value worth protecting. The first speaks of impacts on “people or the land,” giving land some level of moral considerability. The second principle says that “the operative principle should be to protect the vulnerable.” While it refers to people, I extend the concept of “the vulnerable” to other species. Whether ecosystems or landscapes have value unto themselves and thereby deserve moral consideration, is not of great concern to me at this point because to protect species one must protect habitats and systems. No, wait, that’s not quite true. No matter what I have read and pondered on, I find I can’t give full-fledged moral consideration to genes, species, or systems on their own. Moral value, I think, resides in individuals, not groups. My obligation to genes, species, and systems comes mostly from my obligations to present and future individual humans, and it’s a real and heavy obligation. Even at the species level, the notion of ecological egalitarianism, where all species are of equal value, doesn’t seem to fit. Some elements of biodiversity are more important than others in a conservation strategy –the rare species, the critical habitats, the fragile ecosystems, and so on.

In the last analysis, I put humans first. We have reached the stage in our cultural and biological evolution where we must make the choice of survival or health for other species. If that is speciesist, so be it. As we find other species capable of humor, rape, intelligence, communication, and even tool-use, we seem less separated from them than we once thought. Aldo Leopold said that our ability to mourn the loss of another species, not our science or technology, is what separates us from other species. I believe that what ultimately separates us from other species is that we ponder our separateness and our togetherness, and conclude that we are responsible for other species. We know it. We are the only species with such choice. As much as were are part of nature, this responsibility sets us, in ways we both fear and glory in, apart from nature. Without thinking about it directly, I’ve come back to my concept of stewardship, which includes elements of management, service, responsibility, and humility. To borrow a phrase, “it isn’t easy being green.”

The Complicity of Members in Cultic Social Manipulation

[…] James Coufal with a guest post at Black Sun Journal on both the intrinsic value of nature, humans as part of nature, and the importance of our stewardship of biodiversity. […]