Hindus Offended at Fertility Goddess on Underwear
LOGIN
Monday, December 5, 2022
Top Posts
What’s Up With the Nazi “Black Sun” Rune Wheel?
Elizabeth Clare Prophet Claimed To Be ‘Clairvoyant’
The Eightfold Path of Denial of Death
Why I Left The Radical Secular Podcast
Miss R*EVOLutionaries: Panel Discussion
Money Is Not A “Shared Fiction”
Beliefs About God Won’t Make You Moral
This Is Not Fine!
Wealth Concentration Leads to Feudalism
Is Something Unclear About What’s Wrong With America?
SUBSCRIBE
Archive

Someone please explain why the world's fertility cults are offended by sex? 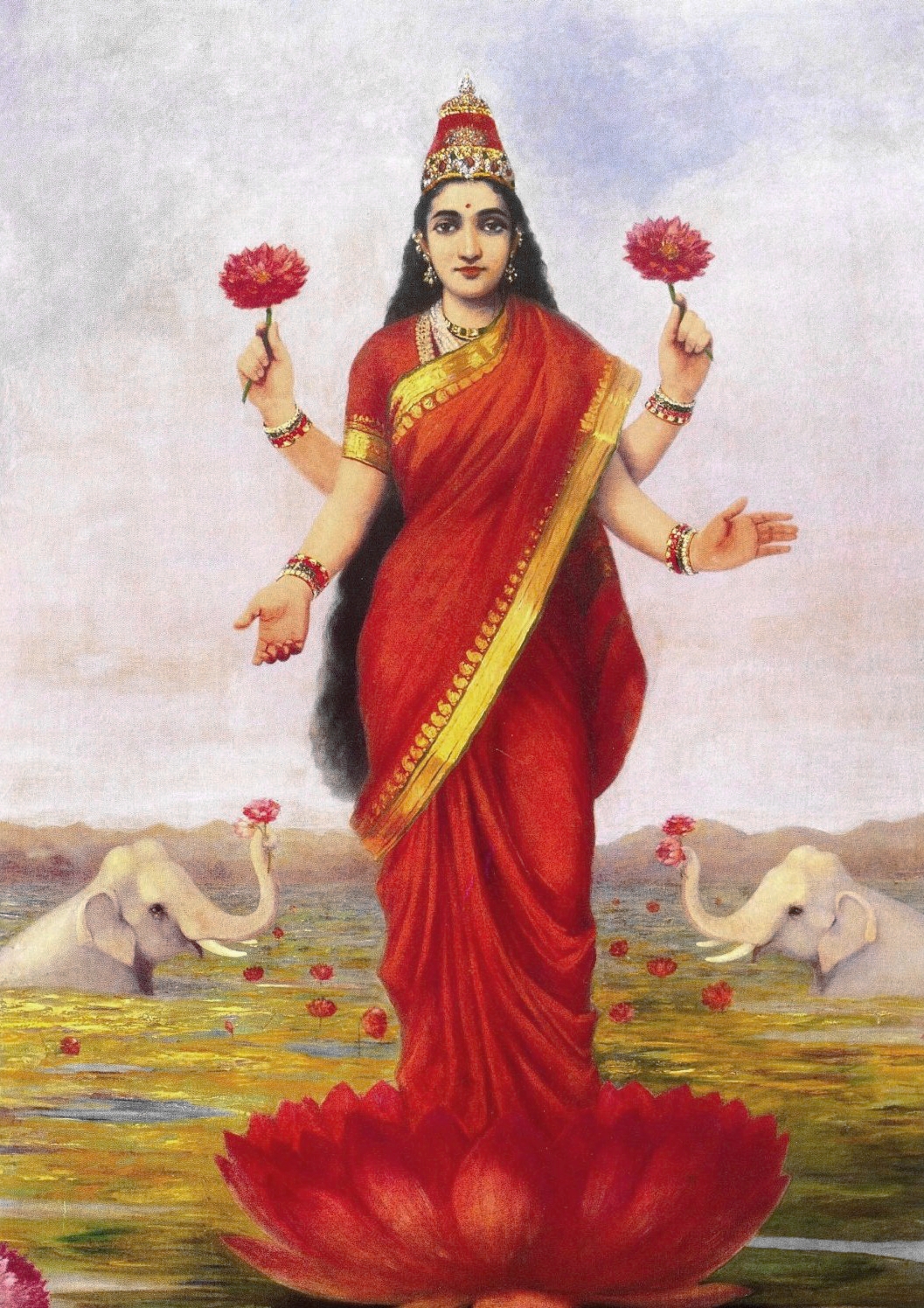 Brussels: A Belgian garment company has apologized and withdrawn from circulation an undergarment with the picture of Lakshmi, the Hindu Goddess of wealth, following strong protests from the Indian community in Belgium. The firm known as DOD based in Brussels in an email to INEPNEXT said “we are very sorry for having offended you, but not being conscious of the origin of the picture, we didn’t do it on purpose. Of course all these items will be sent back to where they came from and today I will ask the shop to take them out of the shelves,’’ said the email Monday.

“Please accept our deepest apologies, we respect all religions and didn’t mean any harm,’’ it added.

Even a brief (no pun intended) study of Hindu mythology yields a plethora of sexual imagery in a religious context. Among others, the legend of Krishna is replete with discussion of the “lingam” and the “yoni,” and well…Hindu religious artwork and architecture is often blatantly sexual, with columns and other shapes acting as barely disguised penises. It seems Hindus are in general are far more comfortable than, say, Christians in blending sexuality and worship.

So why are modern Hindus getting their panties in a bunch about…Lakshmi on panties?? As if it couldn’t get any more contradictory, Lakshmi is the Hindu goddess of fertility. Can someone please tell me a better place to have the goddess of fertility than next to your genitals?

Lakshmi is the Hindu goddess of wealth, light, wisdom, the lotus flower and fortune, and secondarily of luck, beauty, courage and fertility. Representations of Lakshmi (or Shri) are found in Jain and Buddhist monuments, in addition to Hindu temples. She is also kind to children and gives presents. Due to Her Motherly feelings and being the consort of Narayan (Supreme Being), She is believed as the Mother of the Universe. –Wikipedia

This ruckus reveals most strongly that the people involved lacked knowledge of even their own traditions. And the garment manufacturer is walking down a perilous road by claiming to “respect all religions.” This kind of spineless cultural relativist appeasement simply emboldens the conservatives. When it comes to that ultimate human train-wreck-collision of cloth and flesh, one would be hard pressed to come up with anything less modest than a burqua that would satisfy everyone.

And whenever these cultural dustups arise, it seems utterly futile to point out that people who are offended could…you know…not buy the product? I mean since it’s underwear, if you don’t buy it or sleep with someone who does, theoretically there’s no way to be offended since you would never see it.

Of course beneath all of this ‘cultural’ shame and modesty, we find at the core weak controlling men and fading jealous women. Both these groups find common cause in shackling and covering the expression of the life-affirming power that is human youth, beauty, and sexuality.

The Complicity of Members in Cultic Social Manipulation

I want a picture of Mitt Romney wearing Temple Garments. I’m willing to pay $50…it would make a great attack ad in the unlikely even that he wins the GOP nomination. I envision a print ad with the pic and the headline: Do you want this man to be your next president? It would neutralize his sex appeal with women…

We don’t have to wait for a picture. A photoshop job would be nearly as funny, and still get the point across. Hey, Jeff, sounds like a good item for your site.

Seems to me anyone who believes the lunacy of Mormonism is de facto unfit for the presidency.

I love the idea of Lakshmi panties. I might have to make some for my cafepress.com shop. Those Hindu gods are so much fun! We have Ganeshas all over the house – my favorite god.

Slut, Ha! Let me know when they’re for sale!

Do u really know anything about Indian religion? Lakshmi is the goddess of wealth not fertility. Furthermore, may I ask you if you follow any religion? IF you follow Jesus, then would you like to wear panties with his face on them? Perhaps you would because sex is what you give that much importance to. Sex is not a part of our life. Not a be-all and end-all. There are something swe respect and exalt… like our Gods. If you want help to be more fertile, wear your gf’s or bf’s face on ur panties.. may help.

Ipshi, did you read the post? As I quoted “Lakshmi (Sanskrit: à¤²à¤•à¥à¤·à¥à¤®à¥€ laká¹£mÄ«) is the Hindu goddess of wealth, light, wisdom, the lotus flower and fortune, and secondarily of luck, beauty, courage and fertility.” OK?

No I do not follow any religion. But I do think that sexuality, which is the source of human life, should be looked at as the most “sacred” practice we humans engage in. So to me putting Lakshmi on an undergarment would be a manner of honoring her image, not degrading it.

No man-made personality (which Lakshmi ultimately is, no different from a character in a novel) is so deserving of “honor” that one group of humans should be able to tell another group how they may or may not use their image (unless they own the copyright to the artwork). Societies which place that kind of emphasis on superstitions and controlling sexuality are flat-out backward, and need to modernize.

As far as putting your boyfriend or girlfriend on panties–not a bad idea, but not so practical for most people.

Try same thng wth some other faith.. see wt hppns to u.. nd for ur kind information, laxmi is nt aphridite :-).. only a sick bastard can claim so