Fraud “Buddha-Boy” Resurfaces
LOGIN
Monday, December 5, 2022
Top Posts
What’s Up With the Nazi “Black Sun” Rune Wheel?
Elizabeth Clare Prophet Claimed To Be ‘Clairvoyant’
The Eightfold Path of Denial of Death
Why I Left The Radical Secular Podcast
Miss R*EVOLutionaries: Panel Discussion
Money Is Not A “Shared Fiction”
Beliefs About God Won’t Make You Moral
This Is Not Fine!
Wealth Concentration Leads to Feudalism
Is Something Unclear About What’s Wrong With America?
SUBSCRIBE
Archive

How can anyone fall for someone who claims they don't eat or drink? 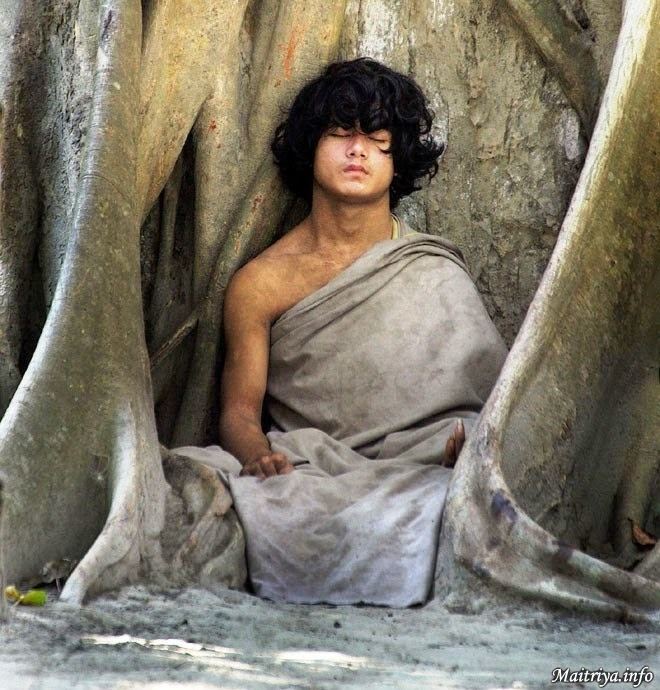 A Nepalese teenaged boy who was hailed as a reincarnation of the Buddha has reappeared after nine months of wandering through the jungles of eastern Nepal, police said.

“A team of police found the Buddha Boy sitting under a tree in the Piluwa jungle after there were rumours that some locals had spotted the boy on Monday afternoon,” said Rameshwor Yadav, a police officer in the Bara district, 170 kilometers (106 miles) east of Kathmandu.

Ram Bahadur Bomjan, 16, had disappeared in March after he reportedly shunned food and water for almost 10 months while he meditated under a pipal tree in Bara near a holy site in Nepal revered by Hindus and Buddhists.

The event had drawn hundreds of devotees daily who offered money and gifts for the “Buddha Boy,” but were barred by Bomjan’s supporters from reaching within 50 metres of his meditation spot.

Local officials however had expressed skepticism on the impossible fasting claims and said the boy was being used by supporters to fleece funds from villagers.

GM Would Rather Bite Than Switch

You’re an interesting person. Thank you for this site.