Believe in the Force
LOGIN
Sunday, November 27, 2022
Top Posts
What’s Up With the Nazi “Black Sun” Rune Wheel?
The Eightfold Path of Denial of Death
Elizabeth Clare Prophet Claimed To Be ‘Clairvoyant’
Why I Left The Radical Secular Podcast
Miss R*EVOLutionaries: Panel Discussion
Money Is Not A “Shared Fiction”
Beliefs About God Won’t Make You Moral
This Is Not Fine!
Wealth Concentration Leads to Feudalism
Is Something Unclear About What’s Wrong With America?
SUBSCRIBE
Archive

Believe in the Force 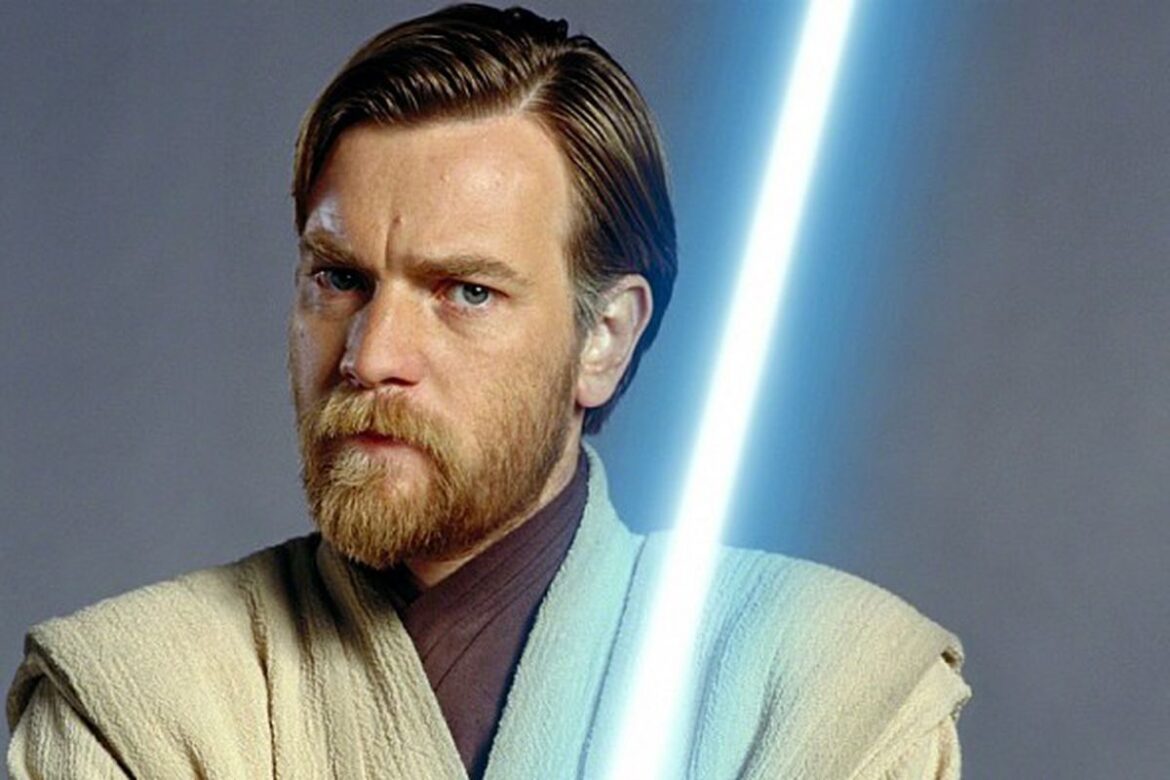 It would be easy to laugh off the 390,000 Britons who list their religion as Jedi Knight. (I was always a bigger fan of Star Trek than Star Wars, after all.) But that would be to miss the point.

Jedi Knights are the fourth largest religious group in Britain as listed in the 2001 census. No kidding. There are tens of thousands of Jedis in other countries as well. The Jedis are petitioning the UN to recognize them in honor of the International Day of Tolerance which is November 16.

Chalk one up to the power of myth. Star Wars creator George Lucas tapped into a vein of real human need, creating a story just complex enough to captivate. But still simple enough to have clear heroes and villains, and a mostly cartoonish sense of good and evil. Only in his last installment Episode III did we begin to see more shades of gray.

But it doesn’t matter. The Star Wars universe is at least as compelling as the myths in other major religions. Which–depending on how you look at it–could reflect well on the Jedis, or badly on the other religions. Especially since I suspect most of the Jedis have their tongues somewhat firmly planted in their cheeks, while many of the other religions are of the killing and dying variety.

It’s not a trivial distinction. One could potentially see a time hundreds of years in the future when people might be willing to kill each other over whether or not the 3rd version of the directors’ cut was the true gospel. Or whether the CGI shots in the re-release of THX-1138 were heresy. But seriously! When you look at the kind of stuff the Sunnis and the Shia are killing each other for, (Shi’a regard Imam Ali as the first Imam and generally reject the first three caliphs, Sunnis accept all four) it makes you wonder.

People who chortle at notions of a religion involving light sabers, starships, robots, and miniature and oversized furry creatures, should look in the freaking mirror:

If I had to choose between this horse-pucky and being a Jedi?…

Democracy Gets A Free Pass

Thanksgiving Is About A Whole Lot More Than Gratitude

Abogada, at least as a Jedi, you get to swing a light saber! Ha, ha!

I think something like 11,000 australians in the last australian census listed themselves under religion as jedi knights as well. Doesn’t surprise me really, we are a group of sacreligious mongrels. (Says she with a degree of admiration.)

I wish I had the Force… but then again, I’d just abuse it, and get really fat and lazy, so it’s probably better that I don’t have it.

CATHOLICS believe that the wine is the literal blood fo Christ…..but its jus a picture of the blood of Christ….and grape juice was called wine back in those days….as to the rapture….its in the Bible…not up to you if u want to believe in it…oh…and the Bible dont got errors….

I’m athiest, but was raised mormon, so I have a little bit more knowledge about their beliefs than you.You got a few things wrong.They DO believe in families being together forever, but if you’re bad, you will not be among them. For example, I have denied Christ as the savior so therefore I will be cast into outer darkness FOREVER, so naughty uncles won’t be there either. Also, they use genealogy to trace their ancestors to babtize them via live people substituting them at the temple. Now I in no way agree with the pratices and beliefs but considering you stated these things as fact when they were obviously conjecture it makes me wonder how much your words are worth.

They DO believe in families being together forever, but if youâ€™re bad, you will not be among them.

Well, that’s a relief, Amber. I guess they must have realized how bad that would be. Honestly, It doesn’t bother me that I didn’t know that. It’s like the people getting on Richard Dawkins’ case because he can’t properly recite the arguments of some obscure theologian from 7 centuries ago.

For every inaccurate accusation I might make about the Mormon Church, with five minutes of online research I could come up with at least half a dozen that were true and equally damning. Like the one about their claims of DNA lineage which have proven patently false. Or the “gold tablets” dug up in someone’s back yard in New York, etc. etc.

So if you want to nitpick with me, be my guest. But I’d say that type of objection makes you sound a little like a closet theist. ;-)
Either way, congrats on getting out of the Mormon church. I don’t think you have to worry about that “outer darkness” thing.