Don’t Submit to Stupid Rules
LOGIN
Monday, December 5, 2022
Top Posts
What’s Up With the Nazi “Black Sun” Rune Wheel?
Elizabeth Clare Prophet Claimed To Be ‘Clairvoyant’
The Eightfold Path of Denial of Death
Why I Left The Radical Secular Podcast
Miss R*EVOLutionaries: Panel Discussion
Money Is Not A “Shared Fiction”
Beliefs About God Won’t Make You Moral
This Is Not Fine!
Wealth Concentration Leads to Feudalism
Is Something Unclear About What’s Wrong With America?
SUBSCRIBE
Archive

They're all nuts, when you think about it 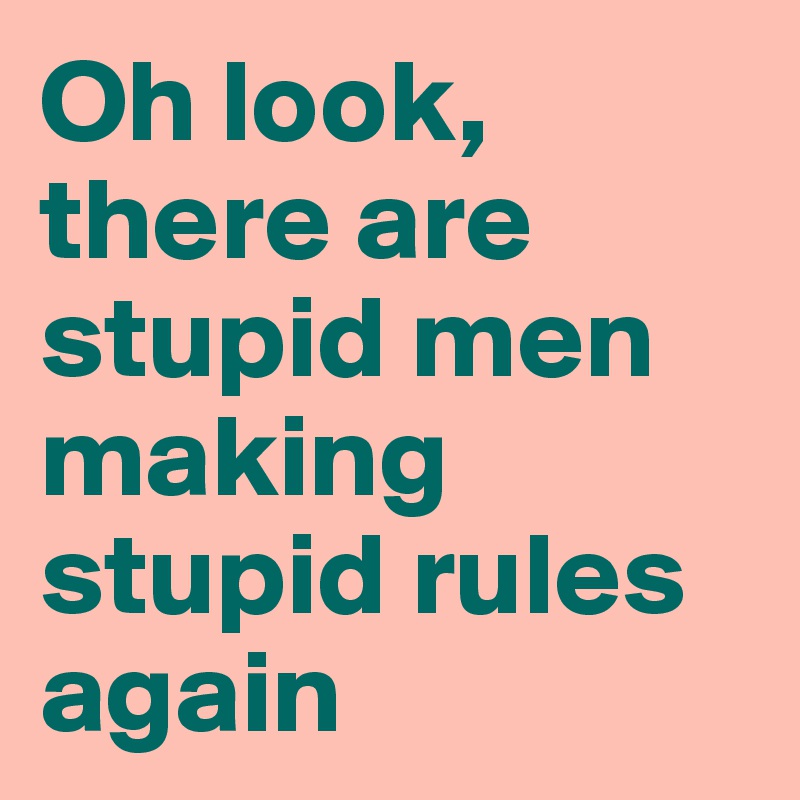 The line from Push The Limits on Enigma’s The Screen Behind the Mirror seems appropriate.”Don’t submit to stupid rules.” I think if everyone followed this principle, there could be no organized religion. Common sense, people!

According to this article, Iranian Supreme Leader Sayyid Ali Khameini has been taking online questions about Ramadan on his website. Let’s put aside for a minute the absurdity and health risks of fasting (without even drinking water) during daylight hours for over a month. Especially in a place with high temperatures. People have been doing this for centuries.

Now they are requesting clarification about which things are haram (forbidden). Among them:

It’s obviously not just Islam. There are lists that are equally absurd for Catholics, Protestants, and others. And let’s not get started with Jewish dietary laws which were written when there was no refrigeration. The church I grew up in barred people from the chapel (on an honor system) for a month if they masturbated. I think the place would have been empty if people really followed that rule. What’s the message here? Assuming ‘god’ made us, he created these needs and wants in our bodies, and expected us to ignore the messages our brains were sending? If that were true, ‘god’ would be a sadist pure and simple.

Remember these are, in all cases, grown adults getting instructions from another adult. They actually think it matters whether you stand up or sit down while drinking water. And what kind of a fast is it anyway when you break it at night? What’s up with people who have such low self-esteem, they can’t make these decisions on their own?

Lol, the fasting stupidity. In ancient times fasting was done to purify the self to see visions…but we know today that it only caused hallucinations.

I’ve just read about research that shows ‘spiritual’ experiences can be generated through any number of physical rituals or rhythmic activity.

Meditation works, too. It’s too bad people can’t just figure out they are putting themselves into a natural state. They could get all they are looking for with simple understanding of their brain and consciousness, without the tyranny of belief.

I agree Sean. I do meditate from time to time to get my thoughts straight and to re-energize myself. I get more out of a 30 meditation than a full blown nap, but I have never halucinated. Am I doing it wrong? Is there something I missed? I am truely interested and I do like to dabble in buddhism, shamanism, and paganism. Not the deity aspects but the more natural parts of them.