Fighting New Fiction With Old
LOGIN
Monday, December 5, 2022
Top Posts
What’s Up With the Nazi “Black Sun” Rune Wheel?
Elizabeth Clare Prophet Claimed To Be ‘Clairvoyant’
The Eightfold Path of Denial of Death
Why I Left The Radical Secular Podcast
Miss R*EVOLutionaries: Panel Discussion
Money Is Not A “Shared Fiction”
Beliefs About God Won’t Make You Moral
This Is Not Fine!
Wealth Concentration Leads to Feudalism
Is Something Unclear About What’s Wrong With America?
SUBSCRIBE
Archive

Watch your back, Dan Brown 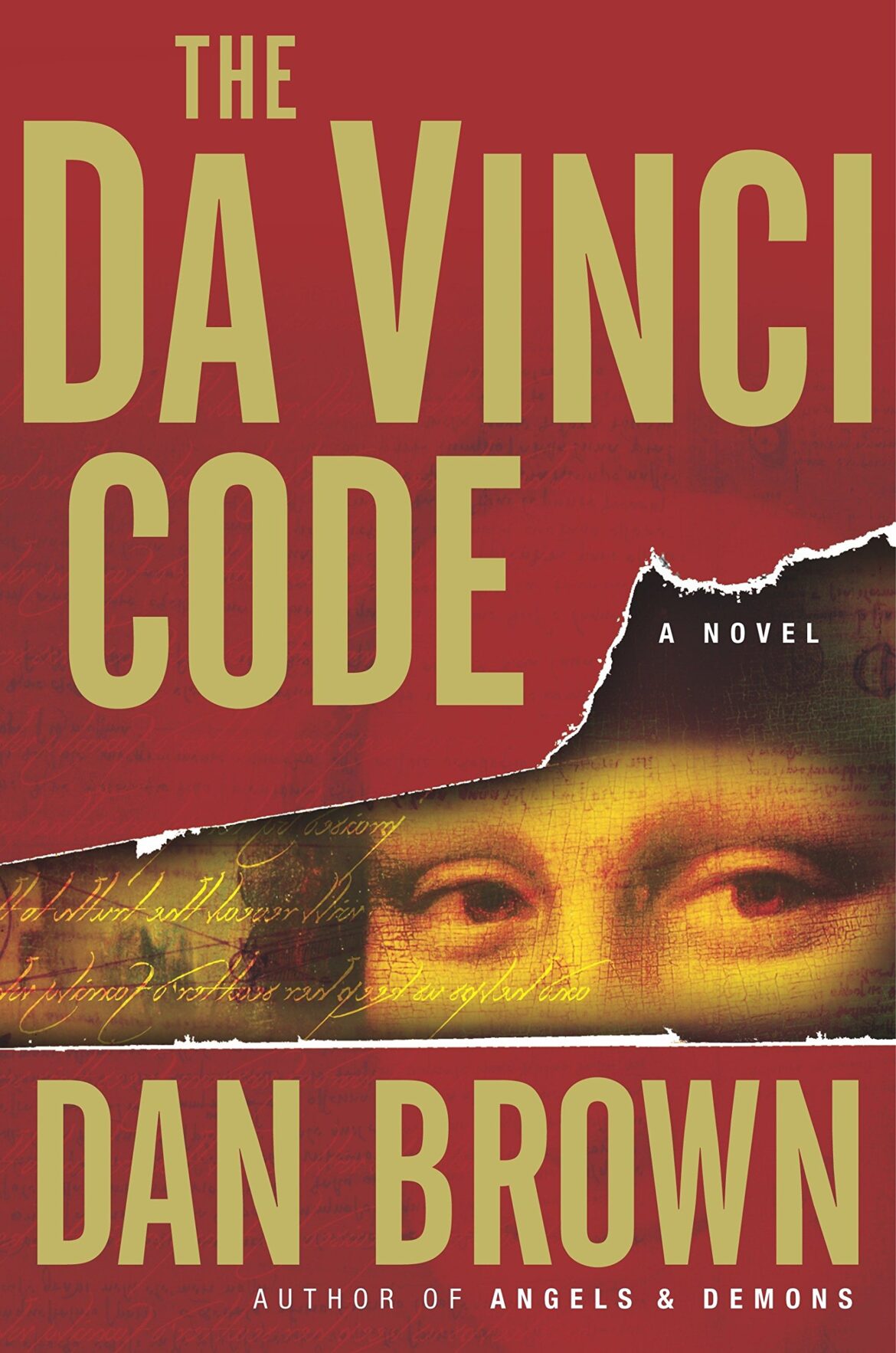 The Greek Orthodox Church has joined the chorus of voices condemning the Da Vinci Code in recent weeks.A leaflet passed out for church members states that the film, which will be released May 19, “undermines in a treacherous manner religious knowledge.”

What has everyone all fired up is the idea that Jesus wasn’t a ‘perfect’ human being. Never mind that he might not have even existed.

“The author (American Dan Brown) wants to damage faith in the church and in Christ, as perfect God and perfect man,” says the leaflet.

“Quite apart from the fact that the book attacks Christ, it also attacks the church, directly accusing it of lying and deceiving the faithful.”

The Christian meme machine desperately needs to preserve the idea that their central myth is really more than a myth. It’s easy to see why they’re upset at the Da Vinci Code, which calls into question Jesus’ celibacy, among other things. I understand why Brown’s work might scare the hell out of church leaders. Because adherence to canonical religious ‘truths’ is at the core of so many distortions and atrocities practiced over many centuries. If the general religious population got the idea that the central ‘truths’ of Christianity were simply fables or opinions–that the sacrifices and hypocrisies had been endured for naught–they might get a wee bit angry.

So Dan Brown has trod on some dangerous territory. Like Salman Rushdie, he might want to watch his back. Though Brown has unequivocally stated the Da Vinci Code is fiction, that disclaimer hasn’t stopped many people from being killed in the past over what amounts to differing literary interpretations.

Discussing and redefining myths many people consider to be truth, the Da Vinci Code may yet inspire its own violence. But that would be nothing new. People have been killing each other over scriptures for millennia.

Not so long ago most people couldn’t read.
The bliss of ignorance?