Iran Nuclear Effort About Respect
LOGIN
Monday, December 5, 2022
Top Posts
What’s Up With the Nazi “Black Sun” Rune Wheel?
Elizabeth Clare Prophet Claimed To Be ‘Clairvoyant’
The Eightfold Path of Denial of Death
Why I Left The Radical Secular Podcast
Miss R*EVOLutionaries: Panel Discussion
Money Is Not A “Shared Fiction”
Beliefs About God Won’t Make You Moral
This Is Not Fine!
Wealth Concentration Leads to Feudalism
Is Something Unclear About What’s Wrong With America?
SUBSCRIBE
Archive

There's no better way to get a seat at the table 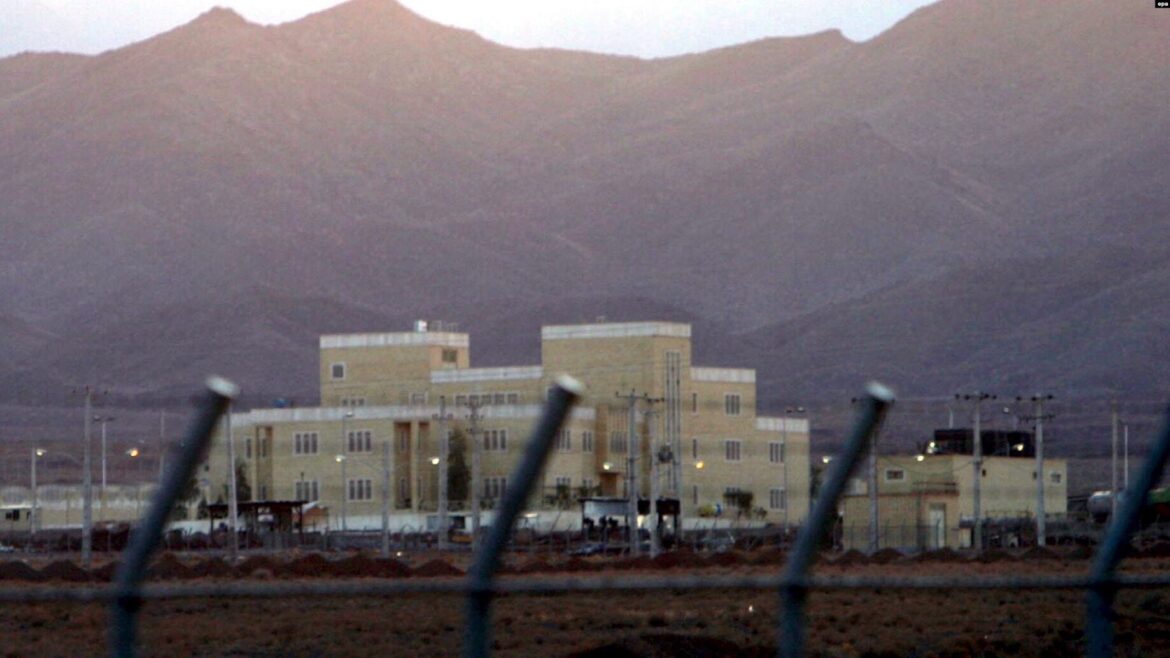 Western horror at the Iranian achievement of uranium enrichment is understandable.But any attempt to prevent the hard-line regime from completing its entry into the nuclear club is bound to fail.

As we all learned in poli-sci class, nuclear weapons are really not effective in warfare. They cannot be practically used, and even hawks such as former defense secretary Robert McNamara concluded that a nuclear exchange would be MAD (mutually assured destruction). This was certainly true in the case of the US/USSR cold war rivalry.

Other scholars posited that Soviet efforts at civil defense signaled that they considered nuclear war winnable. According to this line of thinking, the Soviets focused on first-strike counter-force attacks intent on depriving the US of a land-based deterrent. The US relied much more heavily on its ballistic missile submarines.

Fortunately we never got to find out who was right. Both sides seemed to have agreed that nuclear war should never be fought. Therefore, weapons stockpiles became more useful for chest-beating and saber-rattling. They became political symbols. An old joke referred to the Soviet Union as a “third-world country with rockets.”

The same can be said about ‘rogue’ states like Iran and North Korea. Prior to their development of nuclear technology, they were simply third-world countries. Iran had a double reason to rush their nuclear program to conclusion: They just watched the U.S. essentially destroy their neighbor. Who can blame them for wanting a defense?

Iran’s announcement earns it respect at the bargaining table. Discounting my distaste for the Iranian regime (which I’m sure I share with most Americans), they have made a brilliant political chess move. They are correct in claiming that they have a right to develop peaceful nuclear energy. The mullahs are shrewd businessmen, and they know that in addition to providing them with virtual immunity from attack, nuclear technology will let them use less fossil fuel domestically, and thus sell more to the west.

This accomplishes a secondary goal, which is to prolong western dependence on oil.

The west has been severely outmaneuvered by Iran. As much as we might despise them, we need to accept this new power at the table, and deal with them diplomatically. One can only hope that over time, and with mutual respect in the community of nations, the hard-line regime may begin to see the advantage of behaving itself.

Attempting to deprive Iran of nuclear technology by bombing its facilities would bring unmitigated disaster. They will not go quietly. Oil shipping would be severely disrupted, and with it the worldwide economy. We have over 100,000 troops in range of Iranian missiles. And that would be the least of the issues. We could expect outrage the likes of which we’ve never seen. The chance of terrorism and/or nuclear terrorism against the U.S. and/or Israel would increase dramatically.

If we follow through with any damn fool plan to use nuclear weapons against Iran, as was recently reported by Seymour Hersh, it will be the single biggest strategic blunder the U.S. will have ever made.

Note: Nearly 20 years later, the world is still trying to grapple with Iran’s nuclear program. The Obama administration made an historic nuclear deal with Iran in 2015, that both sides were abiding by. Then the Trump administration tore up that deal and now we’re back to square one, with Iran likely on the brink of deployable nuclear weapons, and still trying to extract concessions from the US for re-entering the deal under the Biden Administration. Sigh. –Sean Prophet, August 2022