Murdering the Apostate Part 1: Afraid of the Darkness
LOGIN
Sunday, December 4, 2022
Top Posts
What’s Up With the Nazi “Black Sun” Rune Wheel?
Elizabeth Clare Prophet Claimed To Be ‘Clairvoyant’
The Eightfold Path of Denial of Death
Why I Left The Radical Secular Podcast
Miss R*EVOLutionaries: Panel Discussion
Money Is Not A “Shared Fiction”
Beliefs About God Won’t Make You Moral
This Is Not Fine!
Wealth Concentration Leads to Feudalism
Is Something Unclear About What’s Wrong With America?
SUBSCRIBE
Archive

Home Bigotry And Racism Murdering the Apostate Part 1: Afraid of the Darkness

Murdering the Apostate Part 1: Afraid of the Darkness 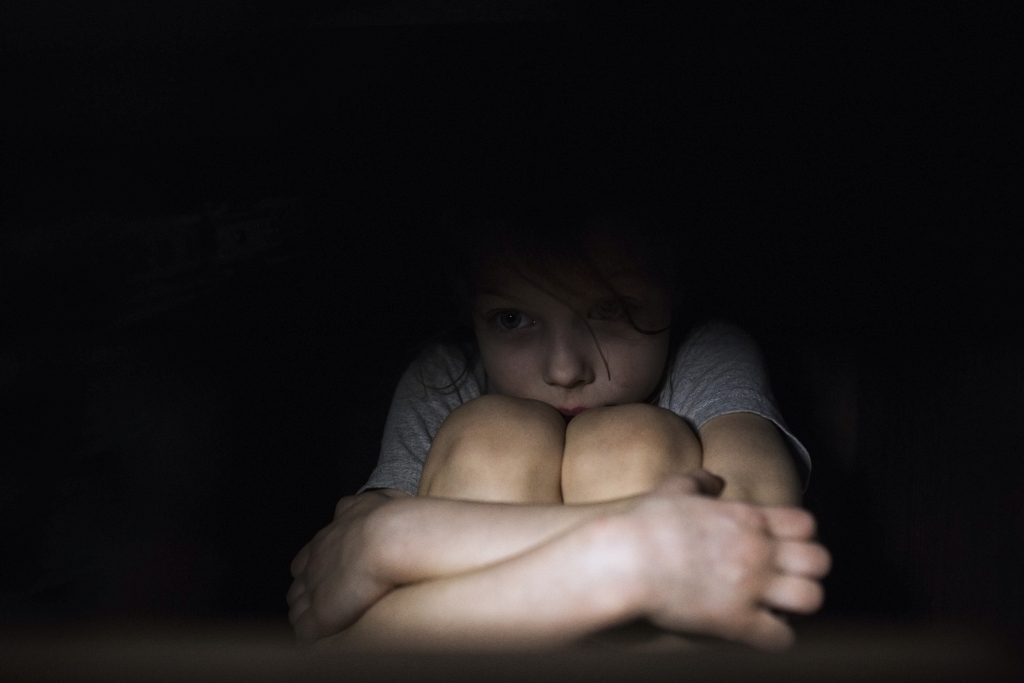 Abdul Rahman, an Islamic convert to Christianity in Afghanistan, who was threatened with the death penalty for his conversion, has now been released.His case brings up all sorts of issues, some of them political, some personal. First the political: I thought we went to war in Iraq and Afghanistan to ensure democratic freedoms? I guess I thought wrong. Although direct pressure from the Bush Administration resulted in Rahman’s release, it did nothing to diminish the fact that both Afghanistan and Iraq have the Islamic sharia law enshrined in their newly-minted constitutions. Hey, Bush: Half a trillion dollars later, freedom means nothing if it doesn’t include freedom FROM religion.
So since they didn’t actually kill Rahman, I guess this case falls under “Religion Inspired Attempted Murder.” (Although even money says Rahman will eventually be tracked down by Islamic death squads, no matter where he lives.)

This brings me to the personal part of the story: my own apostasy. Fortunately, we live in a country where you don’t get arrested for not believing. But that doesn’t mean the religious right and others aren’t actively working toward that end. An execrable demonstration of fascist religious intolerance took place in San Francisco this past weekend.

I’m starting to see the process of apostasy and the reaction against it as an archetypal example of how society enforces conformity and resists change. On one hand, this can be a stabilizing influence. But it can also curtail freedom. Peer pressure is one of the biggest influences on human behavior. It has two purposes:

This has shown up in my life in a very strong way: Current and former members of Church Universal and Triumphant (CUT) have personally attacked and vilified me in every way possible in the last decade, as I have publicly spoken out and discredited their faith.

What’s comical about this process is that it’s necessary at all. I’d think that people who were strong in their beliefs would care nothing about what I thought. After all, I’m an apostate, right? I’m going to be judged by god, the karmic board, or whatever, right? I’m supposed to be going to hell, or the second death or worse. I should mean less than an ant to these high and mighty believers. They think they are going to the stars when they die, while I’ll remain mere dust and ash. So why do I matter to them?

I think it’s similar to my son’s fucked-up Christian roommate, who couldn’t handle the fact that my son had a girlfriend while the Christian remained celibate. The asshole Christian’s name was on the lease, so he then kicked my son out of the house.

I propose it’s because they at deep levels KNOW it’s all a fantasy. In the case of the roommate, you have a young man in his prime who is wasting his youth and sexual options (which narrow quickly enough with age, as any man knows). And his faith wasn’t strong enough to carry on. He was obviously jealous of the freedom my son had. His tragic waste of youth cannot be justified without demonizing non-believers.

As for CUT members, I become a terrible reminder that the son of their leader won’t drink the kool-aid. I haven’t limited my options in life, nor been intimidated by their new-age-fundamentalist fire and brimstone. I scoff at their notions of ascension and second death. So if I denounce the faith as bunk, dictations as a fraud, ‘El Morya’, ‘Jesus’, and ‘Saint Germain’ as figments of their imagination, the only thing they can do to preserve their stance is to character-assassinate me.

Recent commenter Daniel O’Connell has come up with a novel way to do that: claim that he knows my parents better than I do! And it gets better: he sets himself up to isolate me from my own children by claiming to have pity on them.

On a few occasions your mother stated that she had a closer relationship with many people that she will never physically meet and that were not on her staff or in some cases even in the church. It in this wise that I am closer to her and your father than you are.

I feel very great sorrow for your children and hope that none of them read your post. A shameful display of cowardice indeed.

Well, I guess I should just abdicate everything I’ve learned for 42 years and do it all his way. He can tell me how to raise my children, and tell me what my mother should mean to me. Shall I lick your boots, too, Daniel?

Then he accuses me of brainwashing my kids:

You claim to have helped your children to reach their own conclusions, but did you really just give them access to information and let them decide? Or did you put your own prejedices and fears into topics such as religion, science and social commentary?

See, Daniel, that’s the definition of critical thought. If I told them how to think, they’d never learn to do it on their own, would they? They’d grow up weak-minded, just like the religious. So that would kind of defeat my purpose, wouldn’t you say?

Daniel follows in the long tradition of my personal “apostate killers.” Here’s a recent list:

Scared children. Idolaters. Spiritual weaklings. Afraid of their own shadow.

I see you liked my entries on believers as “scared, whining children”. ;)

Bombs usually solve this problem. But we can’t really effectively display and force power anymore. Everything has to be “democratic”.

We should have just let Russia have at Afghanistan and Iraq back in the day. It would have eventually fell apart just like Russia today.

…but alas we Americans didn’t realize – and didn’t have the confidence in Capitalist enterprise that we should have ot overcome such silly and trite meanderings of communism.

I see that this is quite old. I just want to say I'm glad to see you found your own way. I think your parents were sincere people. But the "save the world" mentality that was required by the theology was just too much.