Cult of Mac vs. Cult of CUT
LOGIN
Sunday, November 27, 2022
Top Posts
What’s Up With the Nazi “Black Sun” Rune Wheel?
The Eightfold Path of Denial of Death
Elizabeth Clare Prophet Claimed To Be ‘Clairvoyant’
Why I Left The Radical Secular Podcast
Miss R*EVOLutionaries: Panel Discussion
Money Is Not A “Shared Fiction”
Beliefs About God Won’t Make You Moral
This Is Not Fine!
Wealth Concentration Leads to Feudalism
Is Something Unclear About What’s Wrong With America?
SUBSCRIBE
Archive

Cult of Mac vs. Cult of CUT 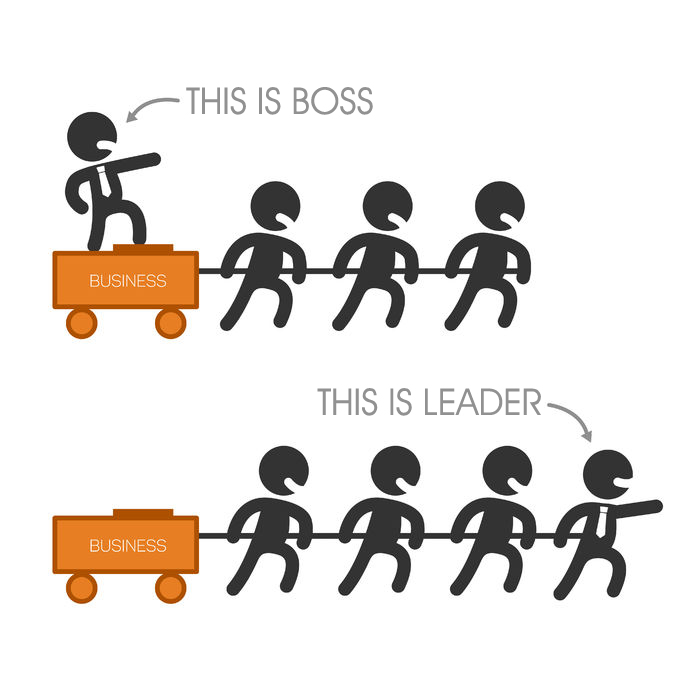 I just finished reading a biography of Steve Jobs, [called “iCon”] the charismatic co-founder of Apple Computers. He is able to attract top talent to any company he starts, and those computer engineers willingly work 90 hour weeks on his behalf. Yet, after he charms and attracts them with his vision of the future (often referred to as his “reality distortion field”), he is often abusive to those same employees, paying them poorly, taking credit for their work, and shunning them (even after many years of service) if they are critical or disloyal in any way.

This description reminds me uncannily of my mother, Elizabeth Clare Prophet, and her management style. In addition, she had the added perquisite of being the “messenger of god.” Staffers hung on her every word, got flustered if they thought she was coming to their department, would freak out wildly if she had to be put on hold, or was kept waiting in any way. They treated her with more fear than respect.

I witnessed dozens of people working 100-hour-weeks outside in Montana in the dead of winter during the construction of the bomb shelters, to meet “El Morya’s” deadlines. But she demanded this kind of loyalty also during Church conferences, or even if she just wanted to get a project completed quickly. She was often effusive with her praise under these conditions. But she was just as likely to be abusive, if something was slightly off, or even if she was just having a bad day. Even when people had done nothing physically wrong, she would often insist that a person’s “energy” was off, and proceed to blame them for anything that went awry. She called it a “blue-ray” whenever she gave anyone a tongue lashing. To her, it was more important to maintain utter discipline, (which she did by keeping people off-balance with fear), than to treat them as real flesh-and-blood human beings.

A particularly harsh example of this was Christmas of 1989, when a group of about a dozen men decided en masse to leave work early on Christmas Eve to spend the night with their wives, and then spent Christmas day with their families instead of attending the Christmas Church service. They were quickly summoned and hauled up in front of the entire community to be publicly humiliated. Many of these men had been in the community for years if not decades. They had proved their worth many times over. But their one act of desperation to see their families was met with a steely-cold response. I don’t recall the specific discipline they received. (If any readers were there, can you please help me out?) But the discipline was along the lines of even further reduced family time, and even harsher working conditions. Clearly, ECP’s point was to maintain control in the face of such a “mutiny.” No one could be perceived as having been allowed to have benefitted through their ‘insubordination.’

This is a textbook case of what happens when you combine the power of partial-reinforcement-conditioning at random intervals, with fervent religious belief. None of these men had any financial incentive to work that hard or put up with that level of abuse. They were largely working for room and board. Yet they accepted the discipline, and continued for many more years, to work the same inhuman hours.

It turns out the psychological mechanism that was behind this behavior is the same one that keeps people at gaming tables without sleep, and long after their bank accounts have been exhausted.

This should be a cautionary tale. Clearly, Jobs got his employees to produce something of tangible value, (and they get paid) while the CUT staff got nothing for their trouble. Still, I think true leadership involves motivation and inspiration, and does not rely on coercion or psychological manipulation. These strategies are used because they work in the short-term, and people put up with them. Jobs is considered a business hero by many. And countless other maverick-CEO’s throughout corporate America have this type of behavior reinforced by their “success.” Many are still considered to be great leaders, though they are mere bosses. And that, to me, argues for a sea-change in our perception of leadership.

Humans Crave A Sense of Awe

I believe I read somewhere that your mother had her training in Switzerland.
Having been in Switzerland I think I recognise the idea of “the company you work for is your family”.

I wonder what you are telling your children about their grandparents?

Hey Mike…typing on my new Treo 700 so Ill keep this short. I know my mom spent a year in Switzerland after high school. But it seems like her attitude about people came from her role as guru, where she placed the highest priority on spiritual discipline, and zero on humanity.

Re my kids, I’m very straight with them. They read this blog, they’ve all read “The End of Faith” and other important books such as those listed on this site. But I encourage them to think for themselves.

Incidentally, one of my kids has already experienced serious betrayal by a close christian friend, and so knows firsthand about the pitfalls of placing belief above humanity.

I’ve been in touch with CUT only briefly.
Must have been the fascination of rituals that got me in for a while.

I was still studying theology at the time and I was “cult hopping” every few weeks to get some looks on the inside.

Your mom must have been puzzled at the utter lack of discipline of Dutch people in church . Okay, Calvin taught us to spend money on the needy instead of our stomaches… that’s how we buy ourselves free I guess. :-)

Wow you’ve become the Guru of Undoing with this blog. Nice! Hope it helps. I like it.

Have you ever worked for a “cause” instead of “for money”?
It is entirely different.

Now, I do this blog in my spare time, which is also a labor of love.

My point in the above post was discussing the manipulative behavior of the leadership, and ways of keeping workers in line–not the value of the cause. There are many causes worth working for. But the consent of followers does not excuse the bad behavior of leaders.

This post interests me. My son who in his younger years lived in a Church community, came to realize at a young age, that he was not going to work for any company that had, (in his own words) “cult-like tendencies”. I guess that is becoming more the norm than not, these days.

His first job at the age of 16 was in a mall clothing store (it was American Eagle, or something like that)he was required to wear their current styles in clothing, be available at all times and attend weekly meetings to talk about achieving sales quotas-he was only floor person who stacked the clothes!He said they did their little chants and cheers every morning to boost their sales… Needless to say he didn’t last a month.The second job was similar- a sporting goods store-same principles-he lasted a bit longer, but they considered him to be rebellious after he staged a walk out with 5 other employees during a holiday rush-I initially was upset at him, but when he explained how they were all working 10 hours straight thru without any lunch edbreaks I backed down.Did he and his co-workers lose their jobs?? As it turned out, the manager was just a young kid too, and he didn’t want to lose 6 employees during the busiest holiday season, so all was forgiven.My son definitely knew what he was doing…after the holiday rush he quit.

So now, after graduating from college, and working at a few diferent companies, he decided to come work with his Dad in the family business, and he is very happy.Do they practice cult-like tendencies?…I certainly hope not. I think I’ll ask my son about that…

I have noticed that working for others over the years has turned out to be a real bummer for me.Making the boss successful has never made me successful at all,cause or no cause.Figure it out.A company/boss is out to make money.The employee/me is an “expense”.The more people they cut or keep at a lower wage the more successful the company/boss becomes.This whole NAFTA thing seems so absurd and scarey to me.When JFK was the president,he insisted on a strong steel industry right here in America.Now we have no steel industry in America.Designers like Ralph Lauren make all of their clothes offshore,yet they sell them here and expect that we will somehow have the money to pay for them.I am a conspiracey theory believer now.Also,I am thru with other peopl’s causes,at least for a while.
I have noticed that organizations need people.I have to ask myself;”has this organization outlived it’s usefullness for me”? “Is it just another place that I go where my self esteem is shattered”? “Am I just opening myself up to further criticism”?
I just quit my local Toastmasters club because it turned into a popularity contest with “the most pleasing personality” winning every best speaker contest at the meetings which were held twice a month.That was nine rejections I “suffered” before I figured it out.I am leary of organizations now,especially those that critique the members.Forget the “RA-RA”.Sure,I want excitement and I want to bring my “happy self” to a job but I wouldn’t want to be a part of a morning cheerleader session such as Wal Mart.

Ok Sean, I have to admit you are making an attempt at beginning to tell the TRUE CUT story as it is and was. I hope you continue, because the telling of the TRUTH about CUT and ECP is extremely overdue. All the people who were abused by her and by her equally if not more abusive staff should have been told openly starting in the early nineties. At that time the TRUTH could have been far more healing than it will be now. Still, for the sake of history, the story of ECP’s and CUT’s shananigans still needs to be told. So please don’t take 10 years to tell it!