LOGIN
Monday, September 26, 2022
Top Posts
The Eightfold Path of Denial of Death
What’s Up With the Nazi “Black Sun” Rune Wheel?
Beliefs About God Won’t Make You Moral
Wealth Concentration Leads to Feudalism
So You Hate The Space Billionaires?
Is Something Unclear About What’s Wrong With America?
This Is Not Fine!
Stop Telling People What To Do!
Facebook is the World’s Most Destructive Organization
Money Is Not A “Shared Fiction”
SUBSCRIBE
Archive 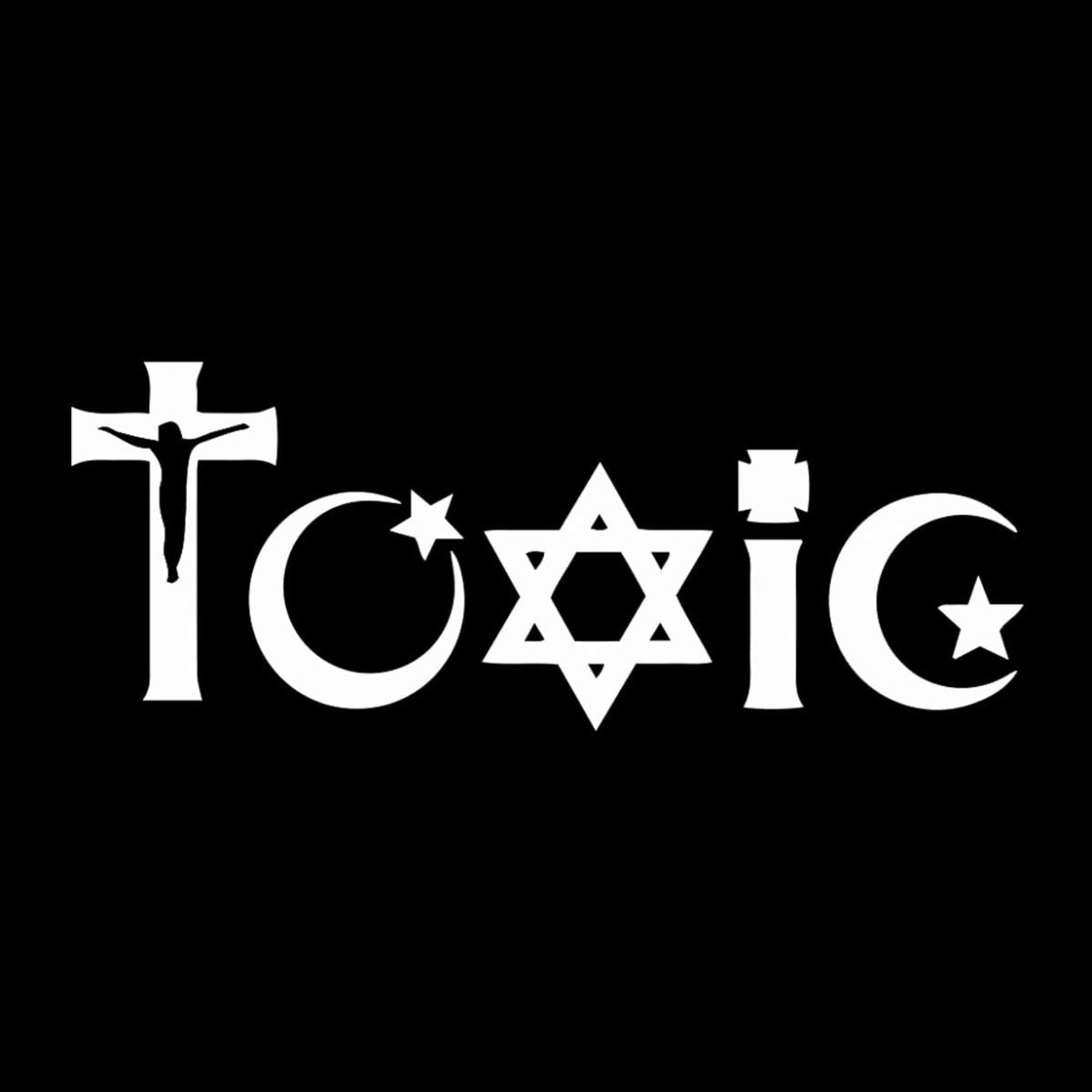 It’s official. An exhaustive new study has correlated religious belief to high rates of social ills. Comparing the United States to other more secular democracies, the study, in the Journal of Religion and Society and reported in the UK Times Online, provides conclusive evidence. While correlation is not necessarily causation, we should certainly question anew the already shaky idea that religion provides any basis whatsoever for social morality. Here is the conclusion:

[20] The United States’ deep social problems are all the more disturbing because the nation enjoys exceptional per capita wealth among the major western nations (Barro and McCleary; Kasman; PEW; UN Development Programme, 2000, 2004). Spending on health care is much higher as a portion of the GDP and per capita, by a factor of a third to two or more, than in any other developing democracy (UN Development Programme, 2000, 2004). The U.S. is therefore the least efficient western nation in terms of converting wealth into cultural and physical health. Understanding the reasons for this failure is urgent, and doing so requires considering the degree to which cause versus effect is responsible for the observed correlations between social conditions and religiosity versus secularism. It is therefore hoped that this initial look at a subject of pressing importance will inspire more extensive research on the subject. Pressing questions include the reasons, whether theistic or non-theistic, that the exceptionally wealthy U.S. is so inefficient that it is experiencing a much higher degree of societal distress than are less religious, less wealthy prosperous democracies. Conversely, how do the latter achieve superior societal health while having little in the way of the religious values or institutions? There is evidence that within the U.S. strong disparities in religious belief versus acceptance of evolution are correlated with similarly varying rates of societal dysfunction, the strongly theistic, anti-evolution south and mid-west having markedly worse homicide, mortality, STD, youth pregnancy, marital and related problems than the northeast where societal conditions, secularization, and acceptance of evolution approach European norms (Aral and Holmes; Beeghley, Doyle, 2002). It is the responsibility of the research community to address controversial issues and provide the information that the citizens of democracies need to chart their future courses.

Note: this result was unsurprising in 2005, and is even less surprising in 2022. Religion has so usurped the Republican party and the former Confederate states, that both groups have cashed in their chips on small-d democracy altogether. It’s tough to discern where religion ends and the neo-Confederacy begins. At the risk of flogging a horse that’s so dead it’s hard to find anything left to strike, religion conditions people to believe obvious untruths. And the GOP is staking its future on the lie of a stolen election. If you can believe in an invisible man in the sky, why not believe that you won an election you actually lost? –Sean Prophet, 2022

Life’s not THAT simple. No, sir.

1) correlation is NOT a prove of causation, (btw: I am atheist)

2) is there un-religious society around ? IMHO human brains are wired to be religious – whatever it means. So I dare to say that New England is no less religious than the South, just different religion(s), more fragmented, etc…

sorry for my clumsiness.

What’s Up With the Nazi “Black Sun” Rune Wheel?
Exposing The Truth About The Ukraine War
This Is Not Fine!
Talking About Masculinity