War in Iraq kills energy independence
LOGIN
Sunday, December 4, 2022
Top Posts
What’s Up With the Nazi “Black Sun” Rune Wheel?
Elizabeth Clare Prophet Claimed To Be ‘Clairvoyant’
The Eightfold Path of Denial of Death
Why I Left The Radical Secular Podcast
Miss R*EVOLutionaries: Panel Discussion
Money Is Not A “Shared Fiction”
Beliefs About God Won’t Make You Moral
This Is Not Fine!
Wealth Concentration Leads to Feudalism
Is Something Unclear About What’s Wrong With America?
SUBSCRIBE
Archive 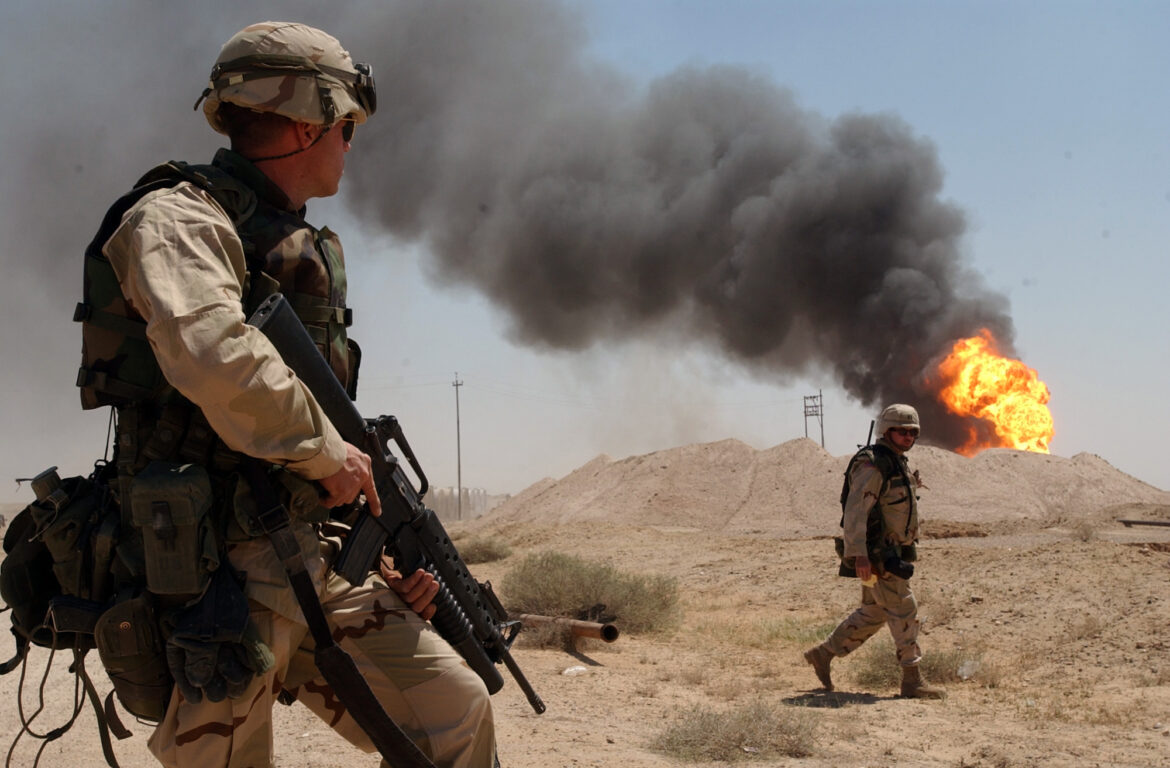 Given the extreme levels of U.S. oil dependence, it seemed to make sense to establish a “police station” in the mideast to extend the “Carter doctrine” and ensure U.S. access to oil supplies. There may have also been some good reasons related to security and the war on terror to take out Saddam Hussein. I have been in favor of the war for those reasons from the start. But after all the money that’s been spent, some $183,186,744,816, according to the costofwar.com site, we are no closer to energy independence, or security for that matter.

Clearly, the nearly $200 billion that’s been spent could have bought an amazing amount of alternative energy technology. This could have been accomplished without the tremendous loss of life that mounts by the day.

At $20,000 per household for a solar electricity system, 10 million households could have been outfitted with solar electricity. At $10 billion per nuke plant, 20 plants could have been built at 1000MW each (California consumes roughly 40000MW, so 20000MW would be enough to power half of the state of California). At $1,000 per kilowatt of wind generation, 200000MW could have been installed, enough to power 5 Californias! These calculations will be small comfort, however, because it’s too late to get out of Iraq. Now we have to pay for not only the war, but we will have to pay for the energy conversion in the future as well. I never thought I would say this, but the whole thing has been grossly mismanaged. What a mess. If you want to know why, follow the oil money trail–or just follow your neighbor’s friendly SUV.

Update: As it turned out, the total long term cost of the Iraq War was $2.4 trillion, according to the CBO. This would have paid for conversion of a majority of the US power sector to renewable energy, with a price tag of $4.5 trillion, according to Yale University. An incredible lost opportunity, that would have turbocharged the US economy, and also gone a long way toward solving climate change. –Sean Prophet, August 2022

The Question of Sentience