The Hateful Christian Exclusionary Agenda
LOGIN
Monday, December 5, 2022
Top Posts
What’s Up With the Nazi “Black Sun” Rune Wheel?
Elizabeth Clare Prophet Claimed To Be ‘Clairvoyant’
The Eightfold Path of Denial of Death
Why I Left The Radical Secular Podcast
Miss R*EVOLutionaries: Panel Discussion
Money Is Not A “Shared Fiction”
Beliefs About God Won’t Make You Moral
This Is Not Fine!
Wealth Concentration Leads to Feudalism
Is Something Unclear About What’s Wrong With America?
SUBSCRIBE
Archive 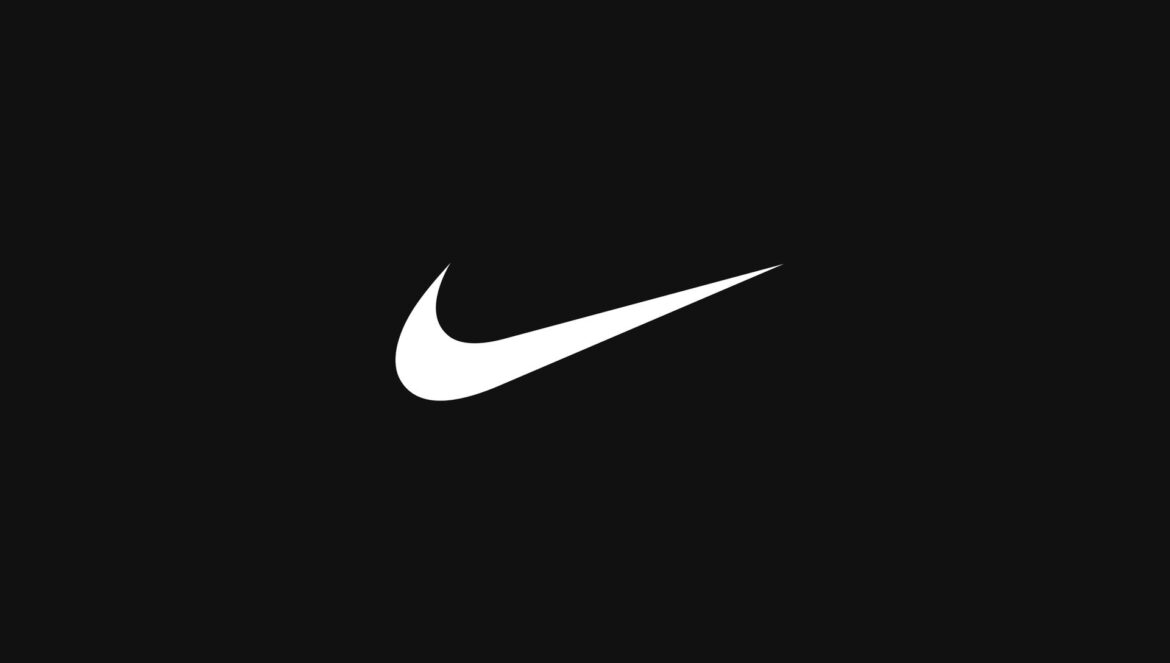 I am sad to have to post this letter, (from an acquaintance of mine) but maybe my response will do some good.It’s a shame some people are still trying to drag the world back to the 19th (or possibly 15th) century. So-called ‘god’ is always the common thread. You’ve got the Islamist suicide-bombers on one hand, and the Christian hate-mongers on the other. Both are on the wrong side of history.

Subject: My Last Pair of Nikes

If you wish to take action, here’s the link. Feel free to use any part of
my letter.

[Link to the “American Family Association”]

By endorsing homosexual civil unions, Nike, like Allstate, and like a
lemming, has thrown itself over the cliff into the hands of the militant
sodomite lobby.

These so-called civil unions are the back-door, stealth approach to
homosexual marriage and the resultant dissolution of the family.

This is not a good thing for your company or your customers, or for the
world in general, or even for homosexuals in general.

In fact, it’s only a good thing for the militant sodomite lobby.

For example, I have no problem with homosexuals being able to inherit from
each other. It’s called a will.

I have no problem with homosexuals being able to visit each other in
hospitals. It’s called policy.

I have a problem with homosexual marriage. It’s called impossible.

Marriage is a church sacrament ordained by God. It joins a man and a woman
and instructs them to go forth, be fruitful, and multiply. So, the term
homosexual marriage is an oxymoron. And the very idea of homosexual
marriage represents a death spiral, not a life cycle.

I don’t think most of your customers will appreciate your public display of
diversity, in which you’ve discriminated against 90% of us who know what
marriage-family-lineage-ancestry-geneology is all about.

And it’s not about homosexuals.

To quote the Bible which you probably abhor, “There are ways which seemeth
right to a man, the ends of which are death.” This is one of those ways.

Nike executives believe they’re endorsing a politically correct civil rights
movement, but they’re really endorsing the homosexualization of America.
This is one of the strategies being used by evil men to fulfill the intent
of Karl Marx’ Communist Manifesto in the land of the free. They would
appear to be approaching success, however they assuredly will fail.

With the Supreme Court’s recent decision to abolish private property rights,
another plank in the Communist Manifesto has been nailed into place. This
time, however, Americans, ever the proverbial frog in the pot that’s about
to boil, are feeling the heat and jumping out of the pot. There is still
time to save our countrywith help from above.

The coming revolution in higher consciousness will definitely see the U.S.
Constitution restored and the will and intent of the Founding Fathers
carried out. This is the easiest and quickest way to ensure that we remain
a free nation under God.

I’ll pray daily for your company to fail miserably because you made the
ultimate choice to align with the wrong forces. Your bad judgment plus your
bad timing must rightfully equal career suicide.

I’ve known you a long time, and I’m really surprised at the level of hatred and self-righteousness that you express in your letter regarding gay marriage. A few questions:

Note: It’s tough to read this horribly bigoted letter, now that same-sex marriage has been the law of the land for the past 7 years. Nothing untoward happened as a result. No one’s family was dissolved. None of the dire predictions of the haters came true. And a lot of loving families who had been previously marginalized, were legally recognized. Same-sex marriage is now supported by 71% of Americans, including a majority of Republicans. They hyperventilated, paranoid rhetoric from Bible-thumping Christians about “sodomites” hasn’t gone away, though. And in his concurrence in the decision that overturned Roe v. Wade, Supreme Court Justice Clarence Thomas indicated that he thinks Obergefell v. Hodges, the decision that legalized gay marriage, should be reconsidered. Note the drearily familiar invocation in this letter of “Marx” and “Communism,” vs. a “free nation under God.” No one has ever explained how controlling who someone loves has anything at all to do with “freedom,” or how allowing people to marry whomever they love would bring about the abolition of private property. In other words, same batshit, different decade. –Sean Prophet, August 2022

van Gogh Killer “Would do it Again”

I wish i hadn’t just eaten McDonalds . . . That letter made me mentaly and almost physically vomit. “There is still
time to save our country with help from above.” Why do you bother with these fuck heads, and why do I?