National Ignition Facility Vital to Future
LOGIN
Monday, December 5, 2022
Top Posts
What’s Up With the Nazi “Black Sun” Rune Wheel?
Elizabeth Clare Prophet Claimed To Be ‘Clairvoyant’
The Eightfold Path of Denial of Death
Why I Left The Radical Secular Podcast
Miss R*EVOLutionaries: Panel Discussion
Money Is Not A “Shared Fiction”
Beliefs About God Won’t Make You Moral
This Is Not Fine!
Wealth Concentration Leads to Feudalism
Is Something Unclear About What’s Wrong With America?
SUBSCRIBE
Archive 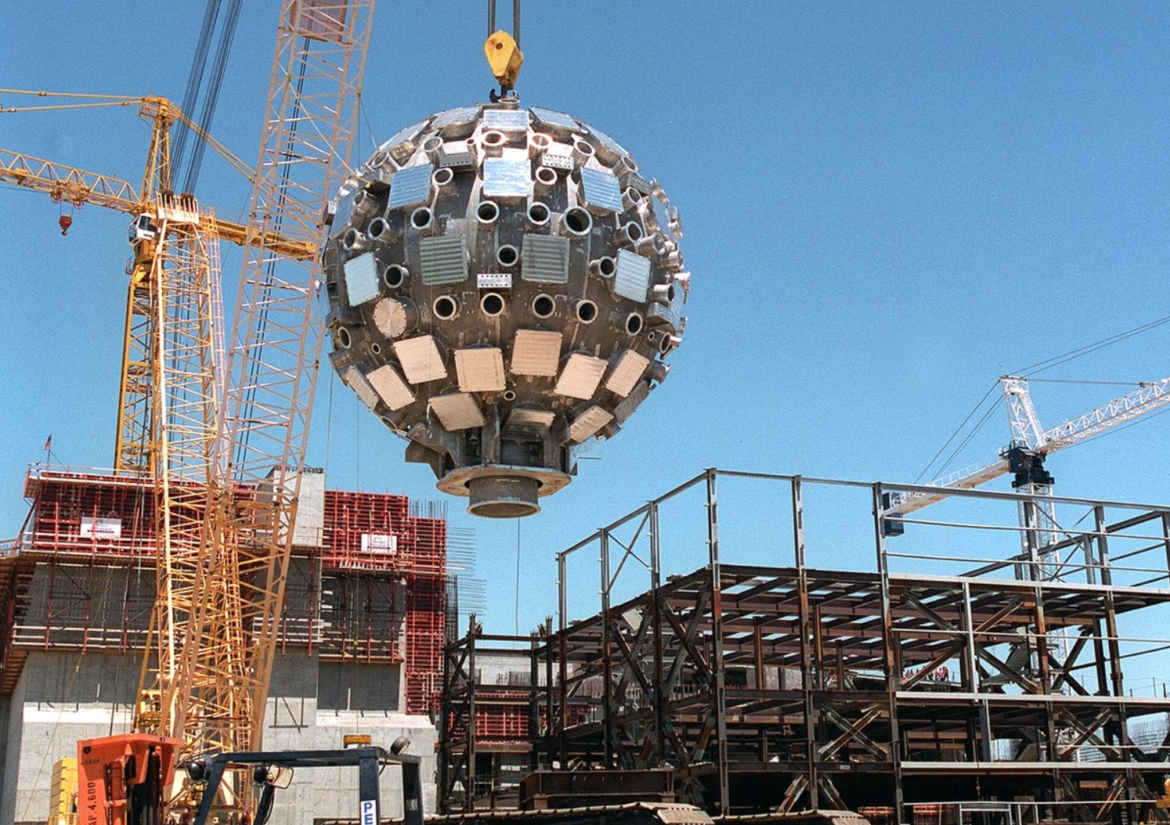 The National Ignition Facility, a laser with 192 beams aimed from all directions at a central point is under construction and testing, scheduled for completion in 2010. The project, located at Livermore, California, has a goal to achieve a fusion reaction with energy release above the break-even point, as well as to test the U.S. stockpile of nuclear weapons.

Achieving a successful fusion reaction would pave the way for safe and cheap power, and ultimately to ending dependence on fossil fuels. This is a vital step, which would solve both the problems of climate change and renewable energy. The project has been plagued with cost overruns and delays. Critics say the project should be abandoned.

Nothing could be further from the truth. We need to remember that when large scale science projects are being attempted, there is no way to accurately estimate costs. This is because scientists are trying to build something that has never been built before, and are bound to run into unforseen difficulties. This doesn’t mean we should give up. It is precisely this type of project that needs government involovement–the private sector could never afford it.

By nature, large science research projects such as this one are fraught with risk: they might not work at all. By building them, even if they don’t work, we gain knowledge that will help with the next attempt. America needs a home-run breakthrough for energy production.

So let’s hope this project goes smoothly. Our future depends on it.

Update: After years of experiments the NIF achieved “burning plasma” on August 8, 2021, and a near break-even energy balance, where 1.8 megajoules of energy was put into the laser from the electrical grid, and 1.3 megajoules of fusion energy was released. The following graph demonstrates the steady progress in energy output, validating the inertial confinement fusion approach.

On life and love